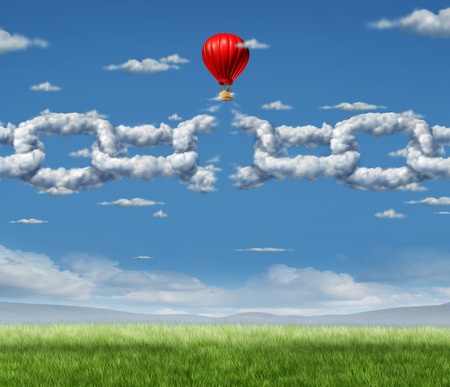 How to Succeed With Limited Resources

You don’t have enough time, enough resources, or budget– or maybe you lack all three. You may be surprised to know that’s exactly what stacks the odds of success in your favor.

According to research psychologist Adam Grant, increasing resources increases your likelihood of a project’s  success… but only for a while. There’s a critical point when too much money, time, or support actually hurts your mission. When we have fewer resources, we have to embrace the restraints and make careful decisions. When we’ve got everything we think we need, it’s easy to spend time and money on wasted efforts.

In her new book, Disrupt Yourself, Whitney Johnson shares an important observation of the 500 fastest growing companies (as ranked by Entrepeneur magazine.)

“I was intrigued by the various ways these companies had funded their growth, rather than taking on outside cash. Only 28% had access to bank loans/lines of credit, 18% were funded by private investors, and 3.5% received funding from VCs: as many as 72% of these successful businesses were pulling themselves up by their bootstraps. I believe these companies were successful not in spite of, but because of their constraints.”

I’ve seen this first hand, when I look back at the most creative times in my career and in how I’m approaching my business now, the best solutions came when we felt the most stretched.

I also watched the evolution at Verizon Wireless in this regard. When the going was easy, and so many customers were getting their first cell phone, it was no big deal to try something, and if it failed, no big deal. When constraints became tighter and competition stiffer, it became critical to make smarter choices at every stage of the game. It was critical to get feedback on what worked (and didn’t) more quickly. Whitney explains:

“Including constraints allows you to make a faster, more accurate prediction of the consequences of your actions, letting you determine which course of action will likely give you the best results.”

Embracing Constraints When You’re Not in Charge

So when I interviewed Whitney, I explained that most folks in our LGL tribe are quite influential–but for the most part, are not running the show. I asked her for her thoughts on embracing constraints, when you’re not in charge. She offered this advice.