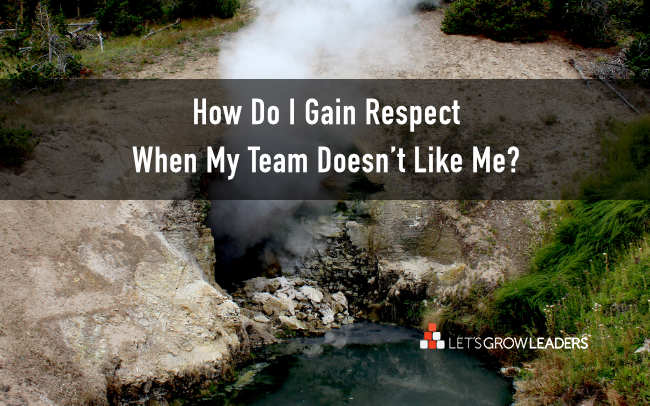 How Do I Gain Respect When My Team Doesn’t Like Me?

Use This Approach to Gain Respect and the Influence You Need

Of course, leadership is not about being liked. But it sucks to go to work every day when you know your team would rather be working for someone else. Plus, if your team doesn’t respect you, you’re not going to have the influence you need to make an impact. So, how do you gain respect, when your team’s just not there?

“What do I do if I’m sure my team doesn’t like me?  How do I gain their respect?” 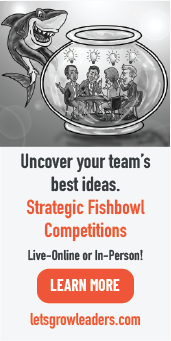 If you sense that your team doesn’t like you because you’ve raised the bar, or are holding them accountable to meet expectations, check your style. Make sure you’re focused on both results AND relationships as you’re giving performance feedback) and then stay the course. 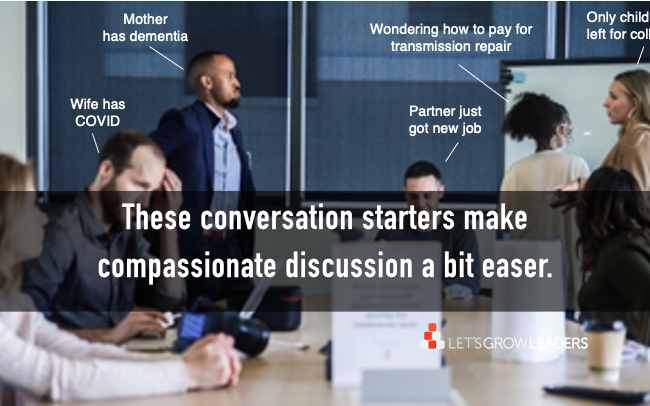 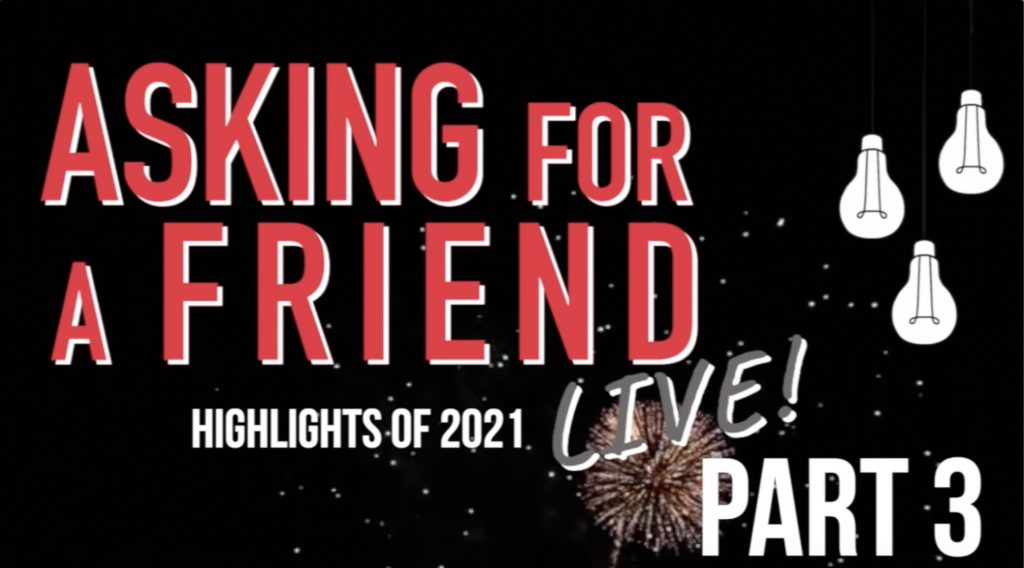 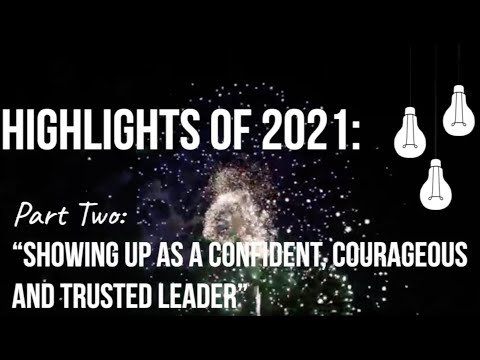