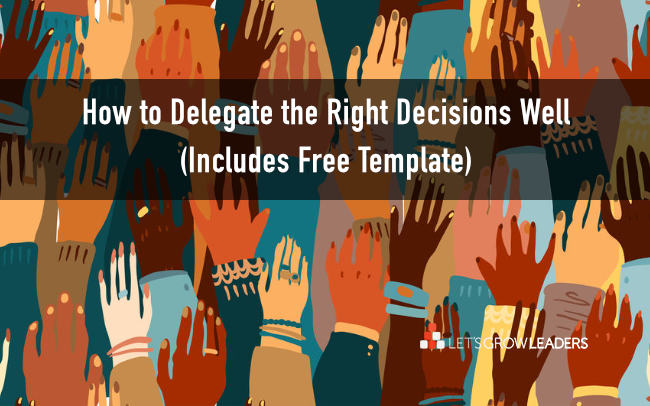 How to Get Better at Delegating the Right Decisions (With Video)

How to Get Better at Delegating the Right Decisions (With Video)

Delegate the Right Decisions to Save Time and Reduce Anxiety for Everyone You want to empower your team to make the right decisions. But... 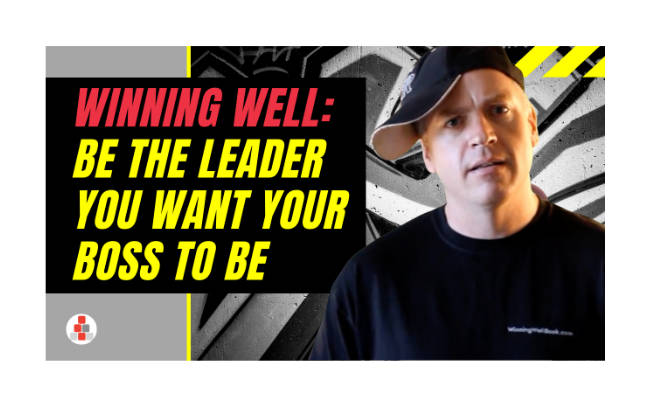 Winning Well: Be the Leader You Want Your Boss to Be (Videos)

Winning Well: Be the Leader You Want Your Boss to Be (Videos)

By Karin Hurt and David DyeCommunication 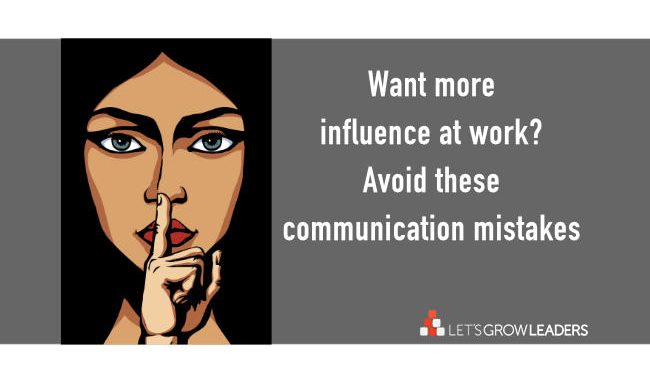 3 Communication Mistakes That Sabotage Your Influence and Impact When it comes to having better influence at work, words matter. Of course, WHAT...