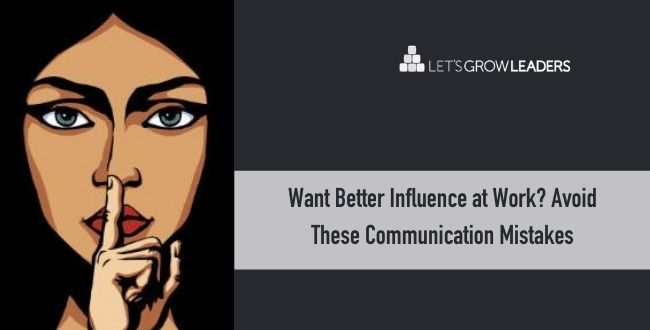 3 Communication Mistakes That Sabotage Your Influence and Impact

When it comes to having better influence at work, words matter.

Of course, WHAT you say will instantly influence your credibility and impact.

But, what’s REALLY tragic is to see well-intentioned leaders with great ideas getting talked over or ignored, because of HOW they contribute.

We once coached “Jane” a woman executive (she, her, hers), the only member of an all-male, executive team (he, him, his).

“Jane” was frustrated that her voice wasn’t being heard.

Was there some bias going on? You bet.

No question, we had to address that.

But you know what else was happening nearly every time she spoke up? Weak words sabotaged her influence.

By changing the words surrounding her ideas, her ideas suddenly gained traction, and she had a seat at the table.

3 Communication Mistakes That Sabotage Your Leadership Influence at Work

Let’s talk about three communication mistakes that sabotage your influence at work and what to say instead.

Poking a bit of fun at yourself and allowing others to have a good laugh at your expense can do wonders to break the ice, particularly if you’re the one with more position power.

And, of course, REAL apologies are vital in building trust, influence, and connection. If you screw up, admit it.

But, pre-apologies where you apologize for an idea you’re about to present, scream, “Don’t listen to me, wait for the next guy. I’m sure his idea will be better.”

It’s so sad to watch a manager with a great idea start with a pre-apology and then wonder why their voice isn’t heard.

“I’m usually wrong about such things, but …”

“This is probably a bad idea …”

“In my feeble little mind …”

Note: If you are really terrible at math, double-check or get some help. But our experience is most people who start with “I’m terrible at math” have a gut instinct that tells us something is wonky on a spreadsheet or in a presentation even faster than the best math geek.

“Great thoughts, have you also considered?”

“Can we just double-check the numbers? Can you please walk us through how you got to that?”

2. Selling Past the Close

Back in my early HR days at Verizon, I (Karin) was really excited about a new mentoring program we had developed, but I had to convince the operations leadership that the time was right. I had carefully crafted my argument and all the reasons why we needed this now.

Three minutes in, the senior vice president of sales I was meeting with said “yes.”

But, I hadn’t yet shared all my talk points or data. So, I kept talking sharing my carefully crafted pitch. He quickly interrupted and shared, “Karin, you’re selling past the close.”

If you want better influence, know when to stop talking.

“Great. Glad you agree. Game on. Here’s what I recommend we do next.”

When I think of “hedging words,” I think of the scarecrow from the Wizard of Oz. “Well we could go this way, but we could also go that way.”

You present a perfectly good idea, and before people can respond you quickly jump in with all the alternatives as you waffle a bit about your recommendations.

It’s perfectly reasonable to concisely show your work, and explain the alternatives you considered. If you want more influence you should also have a point of view.

“I carefully considered these three alternatives. And, this is why I recommend we go this way.”

Start Here to Be a More Influential Communicator at Work 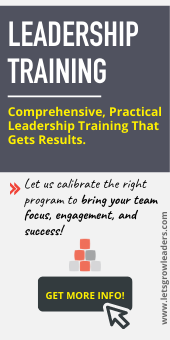 It’s easy to fall into the trap of using these derailing words, and not even notice it. The easiest way to know is to ask for feedback from someone you trust. “I’m working on improving my communication to have more influence at work. If you see me starting my sentences with a pre-apology, would you let me know?”

Or you can even record one of your virtual meetings, play it back and watch for patterns.

What communication mistakes have you seen sabotage influence at work?

See Also: 9 Phrases that Immediately Expose Weak Leaders For Who They Are

Psychological Safety or More Courage? What Your Team Needs Now

Executive Presence in a Virtual World: What Matters Now 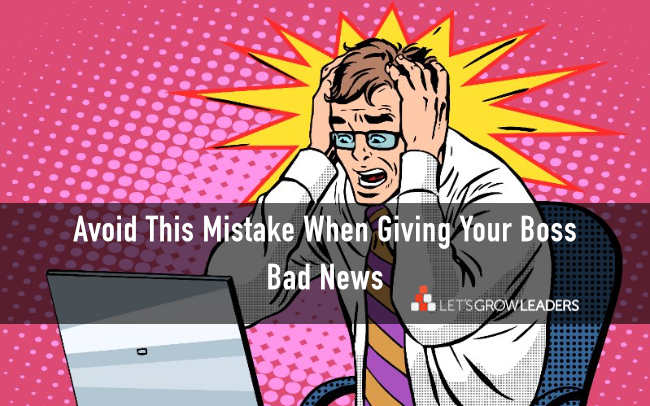 Avoid This Mistake When Giving Your Boss Bad News You've got to give your boss bad news. But the timing isn't great--for you or for them. The... 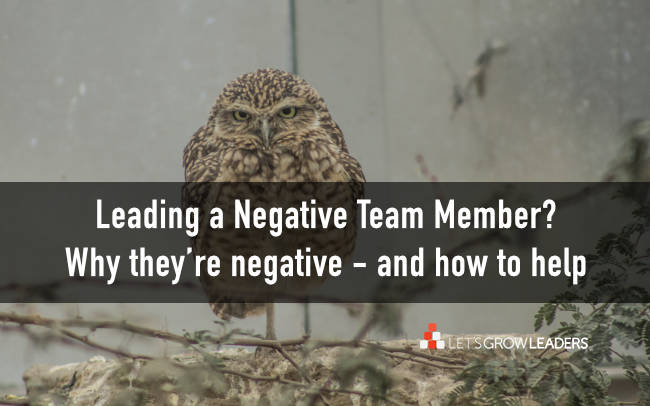 How to Lead a Negative Team Member

How to Lead a Negative Team Member 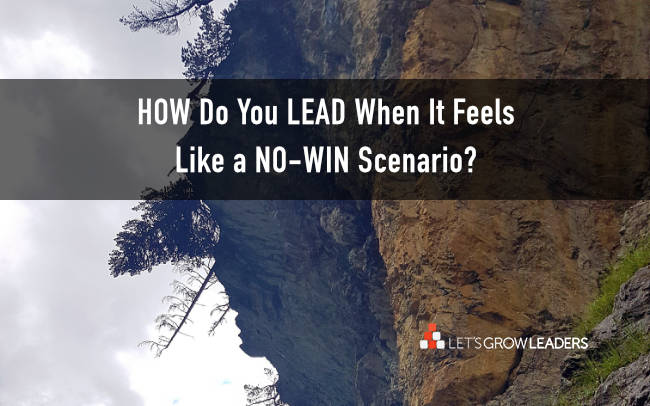 There will be times when you face outcomes you intensely dislike. A seeming no-win scenario is also a chance to distinguish yourself, earn...