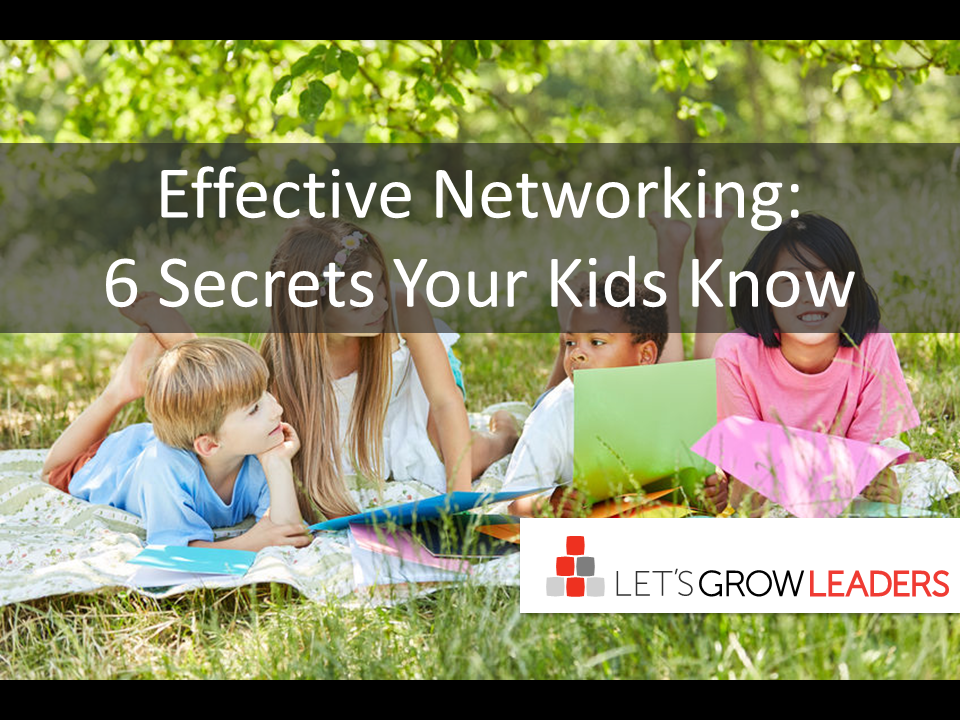 We’d spent the last five days reconnecting as a family, completely dark from any semblance of social networking while on this cruise to Mexico. Normally, it’s cool to meet other travelers, but this trip, we needed rest.

The final evening’s entertainment was a magic show.

My son, Sebastian, was lucky enough to be selected as the “assistant.” I wasn’t shocked by his hammy performance (he comes by that naturally). It’s what happened next that intrigued me.

As we exited the auditorium, people approached my son and began waving and congratulating him from across the room. He had stories about everyone. “Oh those are the women who taught me Mexican dominos at the pool, they live in Bri-ain,” trying to work his Liverpudlian accent, “but are really from Daaaalllas,” adding a drawl.

“You remember Abe, he calls himself the sausage king. He’s half deaf but likes to play the drums.”

The pattern continued as we hopped on the elevator. “She’s the mommy of the girl I played ping-pong with on Tuesday.” And then on the way to dinner. And then again in the customs line the next day. This kid had connections.

The truth is most kids make friends more easily than grown-ups. We start being open to new connections and grow ourselves out of it.

What Kids Can Teach Us About Networking

Kids can teach us a lot about networking. Try working a few of their approaches into your networking.

How to Network: 18 Networking Tips You Can Use Today 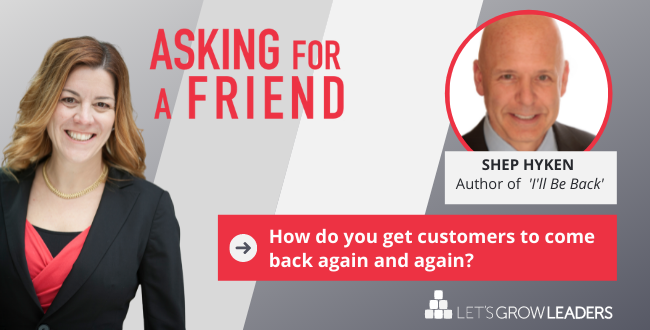 How Do You Create Customer Loyalty? (Video with Shep Hyken)

How Do You Create Customer Loyalty? (Video with Shep Hyken)

Your Most Important Customer Loyalty Metric: Do Your Customers Come Back In this week's Asking for a Friend, I talk with Shep Hyken, author of... 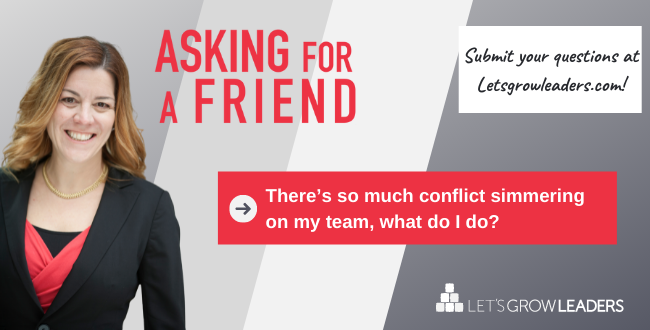 Address Team Conflict Early Before it Erupts into Something Bigger We all know that when there is team conflict brewing, it's only a matter of... 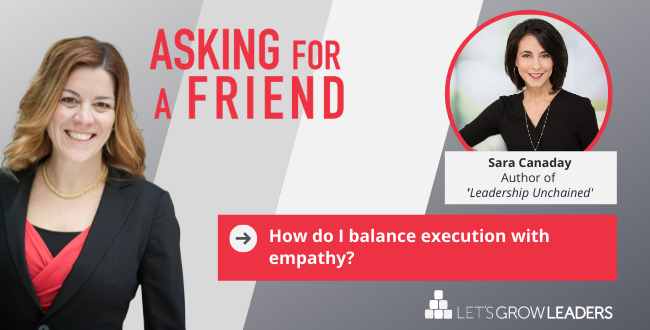 Balancing Empathy For Employees Needs with Execution and Accountability How do I balance empathy and execution? On this week's Asking For a...