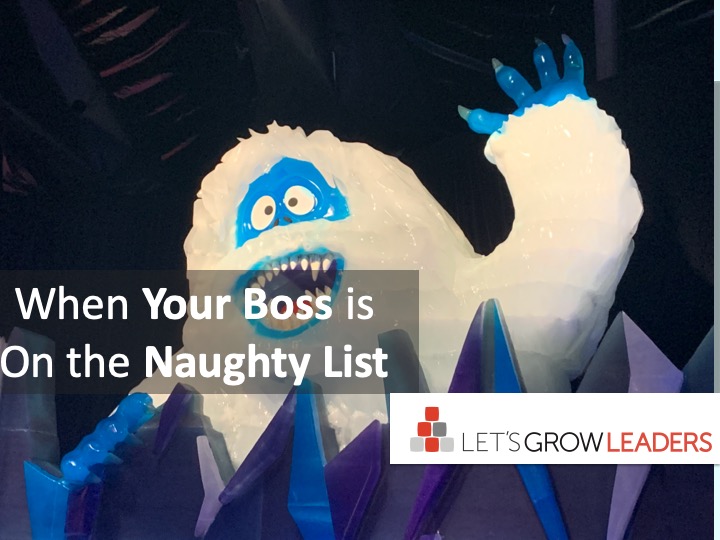 One of our most popular holiday posts is this look at Santa’s poor leadership in the classic Rudolph the Red-Nosed Reindeer TV Special. Fortunately, Santa learns how to recognize and encourage talent. But what do you do your boss is the one on the naughty list?

It turns out that even the North Pole’s CEO had a question for Karin about why managers end up on the naughty list:

Insecurity and lack of training can get managers in trouble. But how can you best respond when you have a leader who’s making life challenging for you?

If you haven’t watched Rudolph in a while, you might take another look. Pay close attention to Harvey (the elf who aspires to be a dentist) and his interaction with Bumble, the abominable snow monster of the north.

Bumble is a menacing presence that looms over the North Pole and sends everyone scampering for cover when he looks their way. Sound like some bosses you know?

Let’s follow Harvey’s example as he deals with the fearsome Bumble:

Harvey’s commitment to dentistry is so strong that he sees everyone in terms of their teeth. Even a scary monster has dental needs and Harvey’s the one to see them. The same holds true for your leader. They didn’t wake up that morning intent on ruining your day. They’re trying to solve their problems and doing the best they can with what they have.

This isn’t an excuse for poor behavior, harassment, or bullying. The goal here is to see the other person as a human being. They aren’t just a monster – they’re a complete human being with dignity, but who is struggling to succeed. You won’t be able to problem-solve or approach things constructively if you’re seeing them through a single inhuman label. 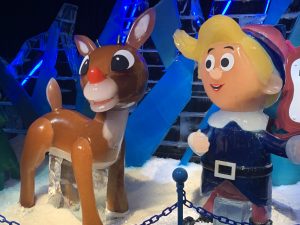 Harvey figures out that the Bumble has a sore tooth. People interpreted that pain as anger and hostility. As you work with your boss, what are the behaviors that concern you? Do they constantly wait until the last minute? Do they continually bug you and interrupt you from completing your work? Does their anger or intensity seem out of proportion to the circumstance?

In these situations, there’s probably an underlying concern that, if you can identify, you can address.

(However, if your boss is genuinely abusive, identifying the cause isn’t your job. In these situations, you can still address the behavior directly and then talk with your HR department, and, if the behavior doesn’t resolve, leave the team.)

Harvey has a conversation with the fearsome Bumble – and you can too. In most situations, it’s possible to talk with your boss, even when they’re acting from insecurity, fear, powerlessness, or lack of skill.

Use a gentle INSPIRE conversation. Eg: “Hey, I noticed that you’ve asked for this task three times today and seem to be very stressed about it. I promise I’ll have it completed by the time you gave me, but I’m wondering if there’s something else going on that we need to talk about?”

Often, just drawing attention to the behavior will help lessen its intensity. Other times, you’ll discover that there’s an underlying issue that you might be able to help address.

4. Solve the problem (if possible.)

Harvey pulled the Bumble’s sore tooth. That solution was appropriate and within his skill set and responsibility (as a North Pole elf dentist). The result was a happy Bumble who became an important part of the team.

As you talk and uncover more information, look for ways that you can solve the problem. When David had a boss who was frequently overwhelmed and frustrated, he would look him in the eye and say “I’ve got this. You’ll have what you need by 5 pm.” His boss just needed to know that a couple of the thousand issues he faced were under control.

You can’t solve your boss’s insecurity or lack of training for them; that’s not your job. But you can take responsibility and solve work-related issues in a way that gives them confidence. You can also augment their communication challenges by leading with a Check for Understanding, INSPIRE conversations, and even 9 What’s Coaching when it’s appropriate.

When your boss is on the naughty list, frustrating you, and starts to feel like a fearsome monster, it’s time to take a step back, get perspective, and look at the underlying issues. How can you see your boss as a human being and be part of the solution?

Happy Holidays from all of us at Let’s Grow Leaders! 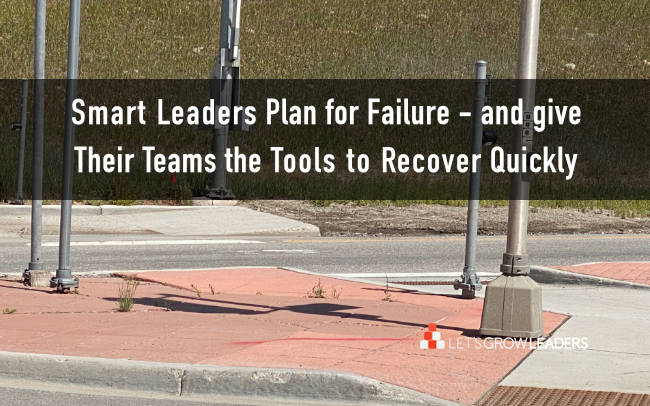 Expect common breakdowns to help your team work better together. Does your team get derailed by miscommunication, hurt feelings, customer service... 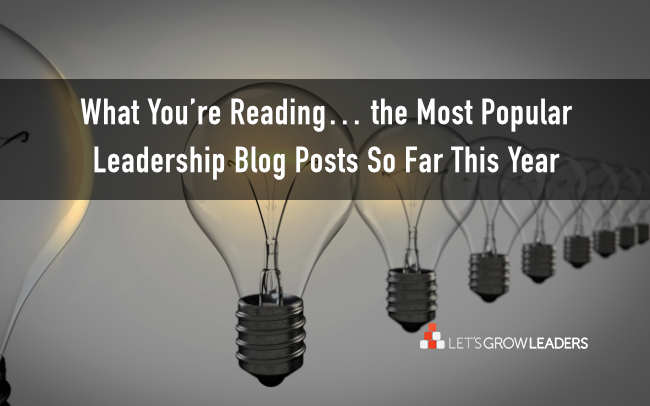 Top 10 Most Read Leadership Blog Posts of First Half 2021

Top 10 Most Read Leadership Blog Posts of First Half 2021

Your Favorite Leadership Blog Posts So Far This Year One of the interesting parts of being regular leadership writers (we've been blogging here... 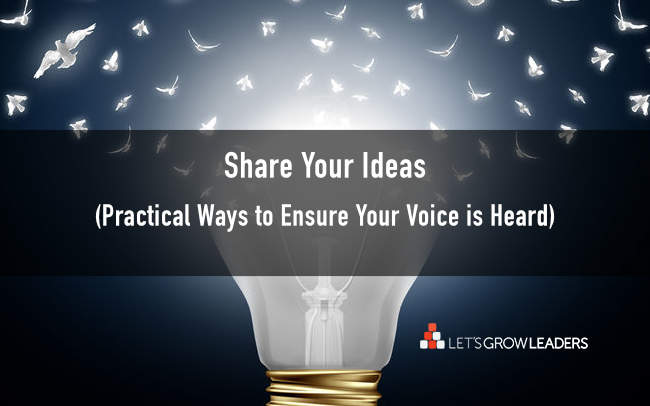 Share Your Ideas: Practical Ways to Ensure Your Voice is Heard

Share Your Ideas: Practical Ways to Ensure Your Voice is Heard

How to Overcome FOSU (Fear of Speaking Up) and Share Your Ideas You want to share your ideas to improve the business, but if you're like many...