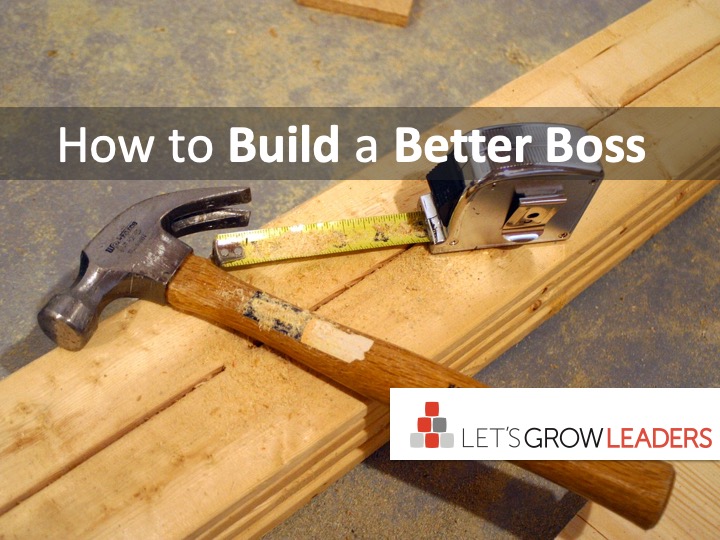 How to Build a Better Boss

A better boss starts with a good relationship and great performance.

A listener to a recent episode of my Leadership without Losing Your Soul podcast asked a question about how she could tell her leader about the content she’d learned. Her heart was in the right place. She wanted to help – and build a better boss in the process.

It’s a common question that we hear all the time: My boss needs this. How can I help them get it?

My default answer to this question is to use what you’ve learned first. Take the journey and then you can invite others on the journey with you.

Most people don’t respond well to a team member running in and telling them “Hey I just learned this thing and you’re doing it all wrong!” That’s why we encourage every workshop audience to avoid SASRNT syndrome (So and so really needs this) by first using what they’ve learned.

However, there are times where you will have useful insights and wisdom that could truly help your boss to lead more effectively or make their life easier. How do you get an audience and share those items in a way that gives them the best chance for a receptive audience?

As with every aspect of leadership, the better your relationship, the more influence you will have. This isn’t always easy—you may not have direct access. Your personalities may be different. But if you want to influence your boss, it starts with a relationship.

Think about how you want others to view you and treat you with worth and dignity. Start there. Treat your boss with the same worth and dignity you want. Don’t allow yourself to reduce that person to a single word. The key to building a better boss is to start by seeing the valuable human being behind the title and role.

As an executive, I received ideas and feedback from many people throughout the organization. When a high-performer brought an idea, their idea likely got an immediate audience. If you’re struggling with your performance, it’s less likely that you’ll find a receptive ear. That may feel unfair, but it’s how things work. Don’t let your poor performance prevent your input from being heard.

Build a track record of success so that when you say, “Hey, I’ve noticed this area where we can improve our efficiency,” it sounds like a credible idea and not a complaint or excuse for poor performance.

When you want to bring your boss or colleague an idea that they could interpret as critical, it’s often useful to ask permission. For example:

“I came across this way to make sure we’re all on the same page with our expectations around email communication. I know we’ve been struggling with that as a team, would you be interested in taking a look? If it looks good, I’d be willing to facilitate the conversation at our next meeting.”

When you ask permission like this, you switch from a potential “attack” to become a resource that helps everyone improve.

Asking permission also gives the other person a chance to decide if they’re open for feedback at that moment. They may not be (we all have times where we’re overwhelmed and can hear even the best idea). If they say no, honor it. You might ask if there would be a better time to have the discussion, but if there’s not, it’s time to leave it alone for now.

In my career, this is often the most challenging step. Once you’ve shared the idea, given your feedback, and made the suggestion—emotionally set it down, let it go, and walk away.

Give the other person the freedom to wrestle with what they’ve learned without it becoming a matter of whether they’ll disappoint you. You are not the idea. Your worth doesn’t depend on them seeing the same opportunity you did. They’ve got their own journey and they’re doing the best they can.

I’m not making excuses for them should they consciously choose a path of poor leadership. That’s their responsibility, not yours.

You’ve taken responsibility, found a potentially useful idea, shared it so people could hear it, and offered to help do it. That’s good.

Detach your self-worth and wellbeing from what they do with it. As they do their work, get back to your team. Make sure you’re doing what you’ve asked your boss to do. Lead them well and be the leader you’d want your boss to be.

How do You Build a Better Boss?

Influencing your leader depends on many factors outside of your control. Unfortunately, some people aren’t interested in better performance or personal growth. But if they are, these four steps will help you influence your leader and help them grow.

I’d love to hear from you. Leave a comment and share How do you influence your leader and help build a better boss?

Other Helpful Tools for Managing Up

How to Talk to Your Boss When You Totally Disagree

How to Get Your Boss Excited About Your New Idea 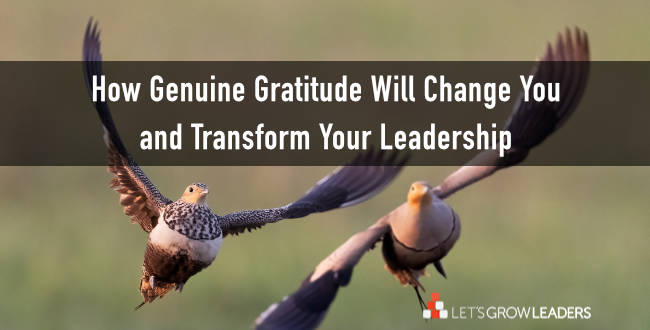 It’s easy for true gratitude to get lost in the swirl of formal recognition programs, everyday courtesies, and the relentless push for more and... 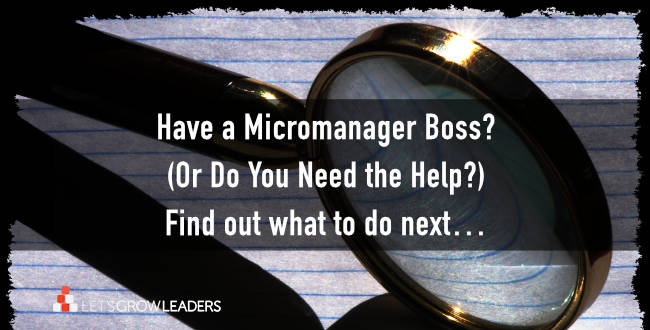 Is it micromanagement or the support you need? One of the biggest requests for help we receive is, "How do I deal with my micromanager boss?" In... 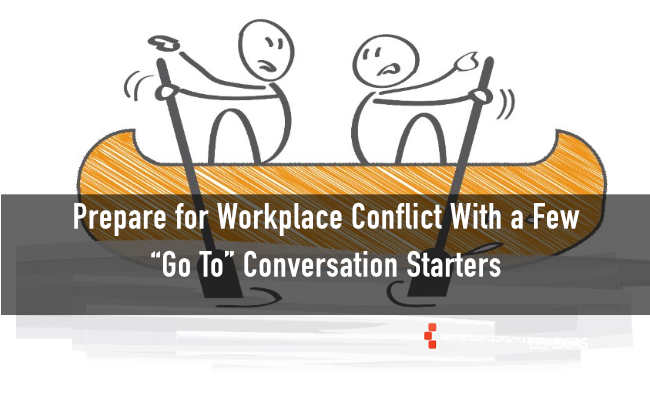 Prepare for Workplace Conflicts with a few "Go-To" Conversation Starters Have you ever felt this way? You're in the middle of a challenging...