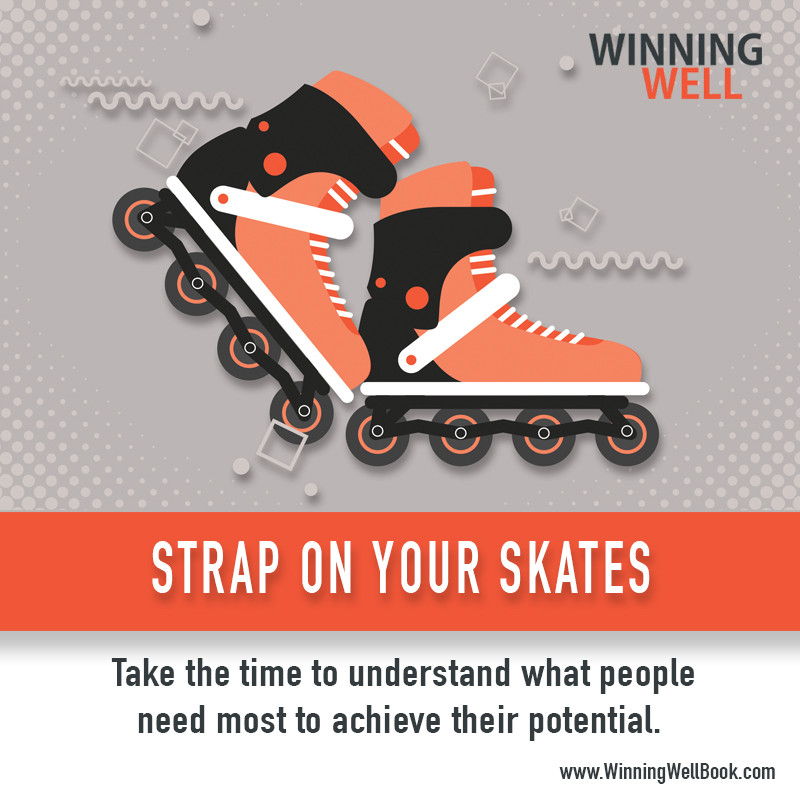 What the Best Managers Know About Disengaged Employees

According to Gallup’s recent 2017 study, 70% of employees are not engaged at work. And countless studies have shown that the number one predictor of employee engagement and satisfaction is the relationship they have with their supervisor. So what do the best managers know about disengaged employees? Today I share a story from one of the most disengaged times in my life, and how my leader helped me get through.

The Secret to Overcoming Disengagement

I have a confession.

I was arguably the most disengaged freshman sorority pledge at Wake Forest University.

I’ve always been more of the madrigal singing, academic type, not much into the party scene–which I had assumed was what being in a sorority was all about. I’d ONLY joined because the Insiders Guide to Colleges had warned that it was my only chance of having a social life, and I was 18 and wanted a boyfriend.

Two months into pledging, I realized I was in real danger of failing my advanced biology class. And since I was there on an academic scholarship that required me to keep a B+ average, I was screwed.

I began to freak out in the kind of downward spiral you may be familiar if you’ve ever been (or been around) a teenage girl.

“OMG I can’t fail biology! I’m going to lose this scholarship! My Dad is going to kill me. Crap, I don’t even think I can stay here without that money. If I fail Bio, I’m going to have to live at home WITH MY PARENTS!–and then what? Work at the Renaissance Festival as a madrigal singer? Nope– that won’t even work, that Festival’s only open August through October.”

I began skipping “mandatory” sorority events. I ignored requirements like interviewing every sister about her major,  favorite foods and secret fantasies.

One day I ran into Brig, the sorority President, while walking to class on the quad. Brig had short, dark curly hair, sparkling eyes, an a personality so big everyone was shocked when they found out she was a math major.

“Karin, Do you have a minute?”

I wasn’t expecting what Brig said next. “You seem athletic. Do you roller skate?”

“Actually, I do,” I confessed.

“Great, we need someone to do the roller skate leg of the relay around the quad for the Greek games.”

“Well, I’d have to try them out and I’m so busy studying for this biology exam,” (even I knew how ridiculous that sounded as the words spewed out. Clearly I was still trying to get voted off the island.)

Brig persisted, “What time are you done studying tonight?”

“Midnight.” (Yeah, I really was being that big of a jerk.)

“Great, meet me on the quad at midnight. I’ll bring the skates.”

That night, as I walked up to the steps of the moonlit quad there was Brig standing there with two sets of roller skates.

As we strapped on our skates and began rolling around the quad she asked,

“What made you decide to join Tau Phi Delta?”

“I wanted a social life.”

“How’s that working out for you?”

I began to cry and let it all out.

Brig listened intently. Then she stopped skating. She looked me straight in the eyes and said softly:

“It strikes me that what you have here is not so much a sorority problem as a biology problem. If you had done those interviews we had asked you to do, you would know that five of our sisters are pre-med majors. They will help you study if you just ask.

How about this?  We postpone all your pledge requirements until next semester and we spend the next three weeks helping get you through biology. You can graduate with your pledge class and make up the rest next semester.

Because one of two things is going to happen here. You’re either going to quit right here on this quad tonight, or you’re going to stick with it and become President of the Sorority some day.

My vote is for President.”

When she returned for homecoming a few years later I asked her if she remembered that night. “Of course I do,” she smiled. And I’ve heard you’ve done a great job as President.”

Brig knew a secret many managers don’t. When dealing with a disengaged employee, sometimes the best approach is to strap on your skates. 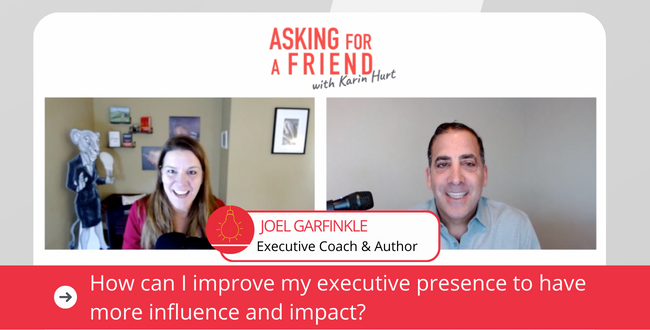