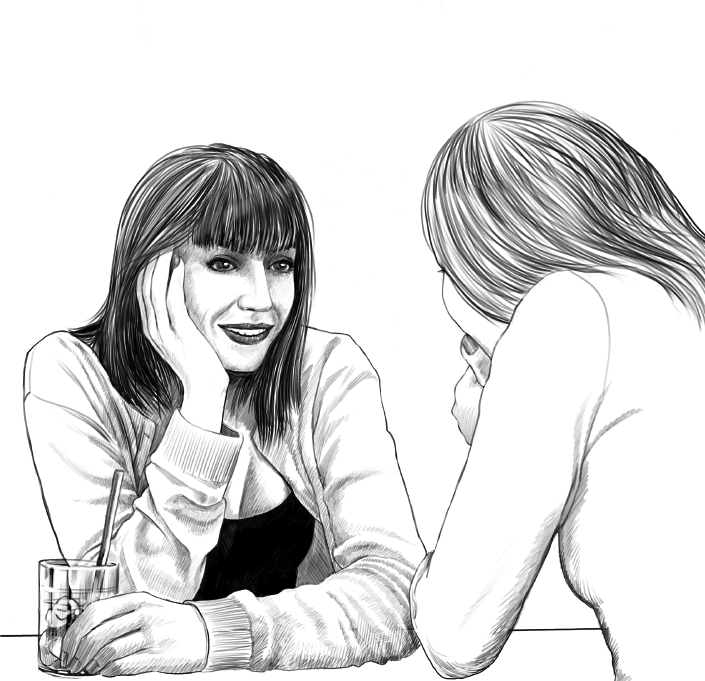 Informational Interviews: Not Just For Rookies

by Karin Hurt | May 28, 2014 | By Karin Hurt, Career & Learning, Everything Else | career development getting a new job informational interviews networking

How to Hold a More Meaningful Informational Interview

What is an Informational Interview?

An informational interview is a simple networking technique that serves a dual purpose.

2) You gain more exposure to the people who might be able to hire you someday.

Informational interviews are both casual and deliberate. They’re a great way to broaden your career network and strengthen loose ties.

Why This Easy Networking Technique is So Powerful

Two of the best executive roles I’ve had came from such informational interviews, which eventually led to real interviews once a job was available.

I used this technique to move to a completely new side of the business, from Verizon to Verizon Wireles,s and establish an entirely new network (pun intended).

Of course, I didn’t call them that. 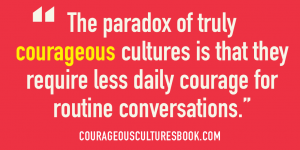 In my case, I just reached out via email with a short summary of what I was looking to learn with my resume attached.

I shared a bit of my background (with enough of an elevator speech to get them to open the attached resume.).

I indicated I would be in “the neighborhood (e.g. the same state)” and asked if I could swing by to introduce myself. It was important to say that I was perfectly happy in my current role (which was close enough to the truth), but just looking for career guidance and future possibilities.

Each of these introductions inevitably led me to ask the question: who else should I talk with?  That question led to more such informational interviews, a ride-along, and an invitation to attend a local charity even dinner with the VP (which felt like a 4-hour interview). It takes time, so you can’t be in a rush.

One job surfaced 9 months later, another took two years to bake, but involved a promotion. Both were worth the effort.

Here are a few informational interview questions to get you started. What would you add?

Your turn. Have you benefited from an informational interview?

What are your favorite questions to include?

See Also: How to Interview For Courage and Innovation 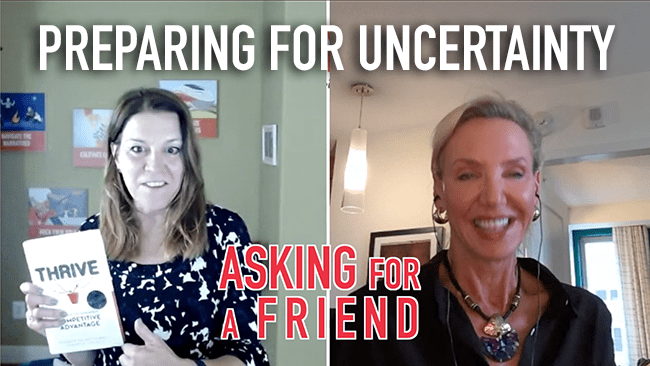 Important Conversations to Prepare for an Uncertain Future In this week's Asking for a Friend, I talk with Meredith Elliott Powell, Author of... 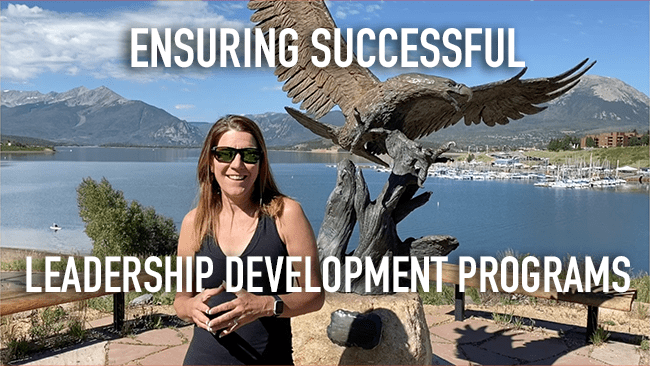 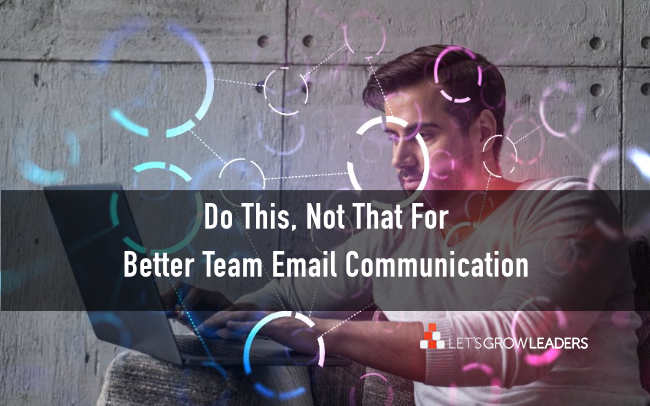