Intimidation at Work: Why Fear is so Contagious (and Video)

One intimidating leader leads to another. Intimidation is contagious. If you want to crush fear and distrust, be careful what you do and say, even behind closed doors. Even to the people who you think can “handle it.”  Psychological safety gets built or destroyed one manager at a time.

Mark shuts the door and begins the emergency meeting. What he’s got to say isn’t easy, but these guys can handle it. That’s why they “get paid the big bucks.” He minces no words. Stock prices, competitive pressures, time to get it together. NOW. The intimidation factor is high. Fix it fast or else.

Grace leaves Mark’s meeting a bit shaken, but the message is clear. Time to call an emergency huddle with her direct reports. They were in the midst of executing plans to address key issues, but she worries it won’t be fast enough. She needs to show progress NOW. She feels her job is on the line.

She doesn’t usually take the fear and intimidation route, but she needs to get her team’s attention. Plus, her team can handle it. They’re seasoned leaders and they understand the pressure. She would never NEVER speak that way to the front line. She trusts her team will translate the message well.

Bill leaves Grace’s meeting a bit shocked. “Wow,” he thinks. “She NEVER acts this way. She doesn’t even seem to want our input. She just told us what to do.” Bill’s concerned his team leaders won’t buy into her plan. After all, it’s been a crazy couple of months and they’re all about to tip over.

But the situation is serious, Time to be a good soldier and just salute. He’s scared too. His mortgage is still underwater, and his daughter is headed to college next year. This is no time to stand out as a naysayer. He would NEVER let the front-line see his stress or be at all intimidating to the frontline. But, he trusts his managers will get the message and translate it well.

Bill calls a meeting of his team leaders and lays it all on the line. It’s an execution issue and they need to fix it now, a little bit of intimidation can’t hurt. He needs the team to know he’s serious. He hands everyone a report with the names of everyone below the goal.

“I want you to fix this, by holding one-on-one coaching with everyone on this list today. Then report back to me on each person. I want to know if it’s a will issue or a skills issue.” Bill knows he’s being a bit rough. He would NEVER talk that way to the front line. But he’s got good team leaders who know how to handle this stuff. They’ll figure out a way to coach to the right skills and do something fun to motivate.

One of Bill’s team leaders, Kathy, gets the outlier report and hears his message loud and clear. She leaves the meeting and then…

The same leaders who carefully craft inspiring messages for the frontline, may be undercutting their efforts by inadvertent trickle-down intimidation. Fear is contagious. Leaders watch the level above them and take their cues on how to act and what to say.

They also fill in the blanks.” If THIS is what they ARE telling me, then what they AREN’T sharing must be even worse.”

“Hmm…this behavior made these guys successful. I want to be successful too, I’d better toughen up.”

Each leader puts their fingerprints on the message, and the light touch of intimidation becomes a frightening slap at the front-line. The folks closest to the work do as they’re told, afraid to share the ideas that would solve the problem.

Be careful not to inadvertently delegate your translation. Treat your team like you want them to treat others. If you don’t want your managers to be intimidating, don’t be intimidating.

Say what you mean in the way you want it to be heard at the front-line.

Better Than Intimidation: How to Communicate During Stressful Times 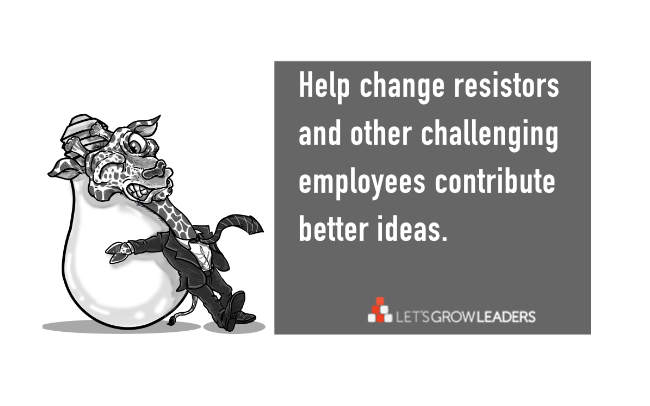 How to Draw out Better Ideas from Every Member of Your Team You're a human-centered leader working to create a courageous, speak-up culture... 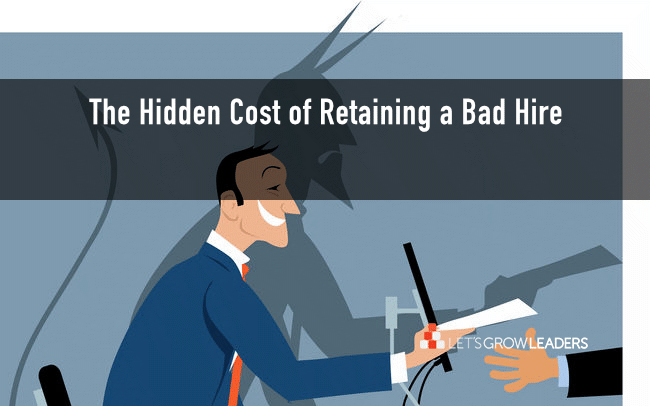