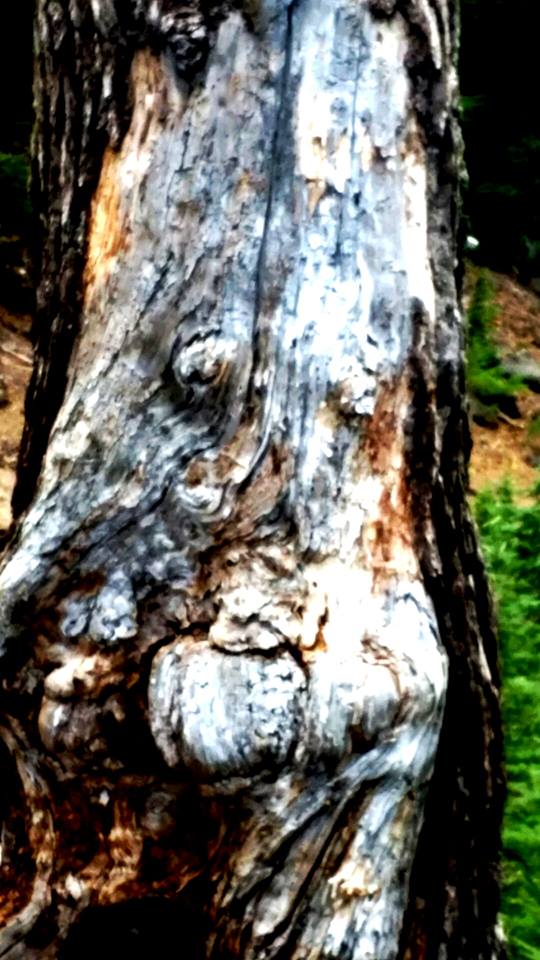 Why to Be Surprised: The Power of Not Knowing

by Karin Hurt | Aug 31, 2015 | By Karin Hurt, Confident Humility, Employee Engagement & Energy | how to be smarter how to learn the power of surprise

This weekend, on a flight out to Bend, Oregon to film am exciting project (coming soon), I clumsily dumped the manuscript for my upcoming book, Winning Well, on the lap of an older gentleman with sparkling eyes sitting beside me. We were about an hour into the flight, and up until then, neither of us had said a word–and quite frankly, we both seemed just fine with that. #thankgoodnesswegotpastthat

When I apologized and tried to recover the paper that was all over his feet and lap (#nexttimeuseabinderclip), he just seemed annoyed. Now, I know he was processing. A few minutes after my scramble, he said softly, “You writing a book?”

Now, as you can imagine, there’s nothing a woman like me wants to talk about more during this frantic final editing journey than my book.  In fact, when I check out at the grocery store and they say “paper or plastic,” I’m inclined to tell them “I like paper because it reminds me of my book which will also be available in Kindle, which I guess, is kind-of like plastic.”

I lit up past the embarrassment.

“Why, yes, I am. How could you tell?” I smiled, glad to have finally connected past the scramble.

“What’s it about?”  I launched into the Cliff’s notes version of Winning Well and getting results without losing your soul. (Hmmm… I wonder how I get Cliff to cover Winning Well. No, no, that would be a tragedy).

“Oh that’s awesome.” He shared. “I’m doing a talk at my daughter’s work next month. I’m trying to pick up everything I can about leadership. I’ve been watching TED talks. Trying to nail down my ideas.”

I jotted down his email, promised to send resources, and started to ask questions about the nature of his talk.

Imagine how surprised I was to find I was talking to  Frederick Gregory, astronaut and a NASA senior administrator who led the International management team responsible for the International Space Station (among other significant leadership feats and awards).

For now I’ll leave you with this piece of advice.

The biggest life and leadership lessons come when you’re surprised.

Think about it. when you go on vacation, what stories do you tell when you get back home? The times when everything went just as planned? Or the more awkward moments, like when you had to ski down the blacks with your baby on your back because you made a wrong turn (been there), or followed your GPS only to find “You have arrived” put you deep into a dead-end of a National forest (#myweekend).

How we react, and what we do during the times of biggest surprise
are the moments that most shape us.

Astronaut Gregory shared how surprised he was to find that the Russians he was working with during that tense time had some of the same childhood experiences as he, hearing a siren and being instructed to climb under the desk to practice in case the “bad guys” attacked. “Oh, we thought YOU were the bad guys.”

Being open to the surprise of common experiences helps us accelerate understanding and facilitate identification of a common goal.

When we’re so sure in what we know–when we let confidence trump humility–we lose the ability to learn from surprise. We can’t win well from that space.

Imagine the power of beginning each day looking forward to something that will surprise us, and expand our perspective.