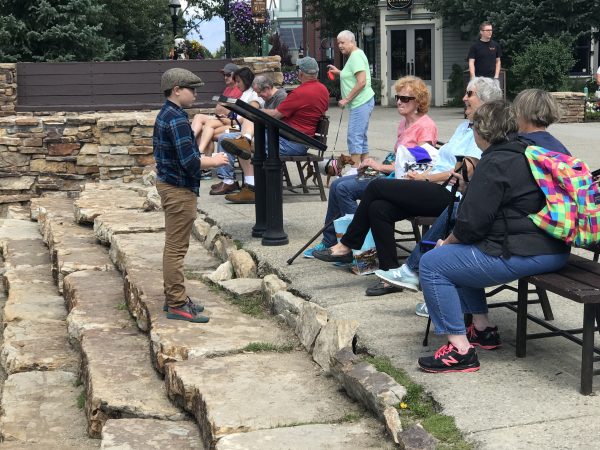 Start Here to Inspire Your Team

“David, it’s a mess.” Barb ran her hand through her hair and sighed. “It’s tough to inspire your team when trust is so broken.”

She frowned and continued, “I’ve been here 20 days and have met with people at every level and every department, asking what it’s going to take to turn things around.”

Barb had been appointed interim CEO by her Board of Directors after two executives in a row had resigned at the Board’s request. Employee retention had dropped to an all-time low in the history of the company, their finances were a wreck, and their institutional reputation was in jeopardy.

“One thing that keeps coming up.” She frowned. “Over and over again, I’ve heard these stories – about how people were told to do things with no explanation, how policies were set and then ignored by executives and those they favored, while everyone else was punished if they didn’t comply, and how no one saw or heard from their leaders apart from all-hands meetings or sudden, secretive disciplinary meetings.”

She shook her head, “These leaders were MIA and there’s no trust left anywhere.”

Can We Go Practice?

This conversation was fresh in my mind when Sebastian, our eleven-year-old budding magician asked if I would take him to a downtown street frequented by tourists so he could practice his magic skills.

If you’ve ever met Sebastian, he’s the epitome of “outgoing.” People frequently use the words “fearless” and “precocious” when talking about him. Nevertheless, when faced by the prospect of approaching strangers on the street (with me observing from a safe distance), he froze.

Stage fright set in. The fear of rejection paralyzed him and this normally outgoing kid turned into a shy wallflower.

I encouraged him to give it another try. I identified some likely prospects who looked like they wanted to be entertained, and I shared how success often is found on the other side of rejection. 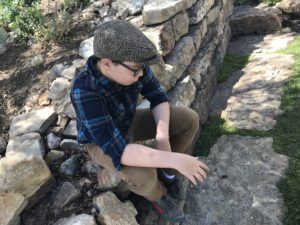 I protested, “I didn’t ask to come out here.”

He handed me the cards.

“I’ve already done this, I don’t need the practice.”

He folded his arms and tapped his foot expectantly.

I took the cards and scanned the crowd, searching for a friendly face, while fending off eleven-year-old heckling.

Finally, I found a likely prospect and proceeded to perform one of Sebastian’s tricks for a teenage boy, his mom, and his sister.

Ten minutes later Sebastian had earned a couple of dollars, lots of laughs, and was talking about how fun it was to perform for people.

Inspire Your Team: The Fundamentals of Trust and Inspiration

As we walked home, I asked Sebastian what had changed for him that allowed him to go for it.

“I didn’t think I could do it, but…” he smiled, “when you did it, you showed me it was possible.”

Sebastian and Barb had identified two sides of the same leadership truth: when you want to inspire your team, your example sets the tone, builds trust, and makes the impossible possible.

Barb’s discovery of dysfunction was a vivid reminder of the importance of trust.

Can your people look at you and see you doing what you ask of them? Do you embody the “why” behind the “what” you ask of your team? Do you treat people consistently, justly, and transparently?

Most leaders we work with will say that they want to do these things.

They intend to live this way…but.

They get busy. They’ve got so much to do that they don’t take time to lead by example. They assume people will “just get it” or that someone else will make the connection and explain why this is important. Or they get impatient with the process, let their frustration get the best of them, and make poor employment decisions.

If you want to inspire your team like Barb ultimately did: listen, lead, let them see you doing what you say, and trust them. Before you move to mission, common purpose, and the more “glitzy” elements of inspiration, these are the fundamentals to inspire your team.

As Sebastian reminded me that afternoon as he shuffled his cards: you never outgrow the need to lead by example.

Leave us a comment and share how you inpsire your team: How do you ensure that you lead by example, even when you’re busy and overwhelmed?

Be the leader you want your boss to be, 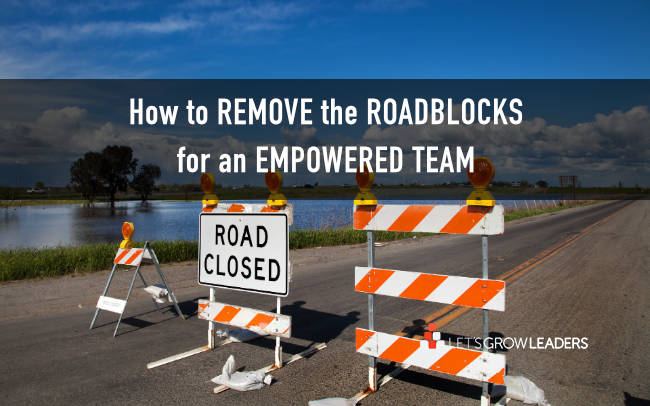 Empowered teams will transform results, solve problems you didn’t know exist, and rapidly respond to change. Most managers will say they want... 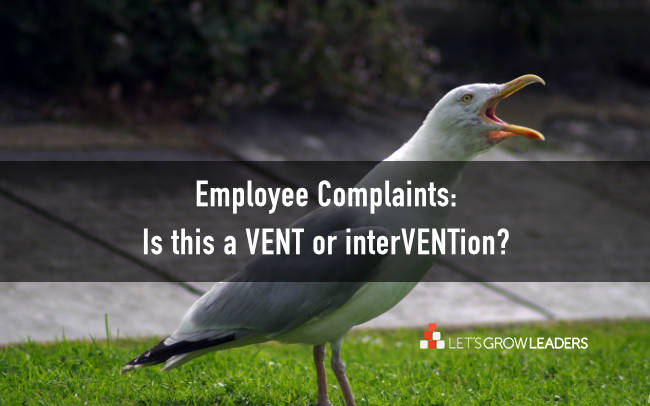 Your number one leadership job is to support your team to achieve its goals. Employee complaints give you an excellent opportunity to support... 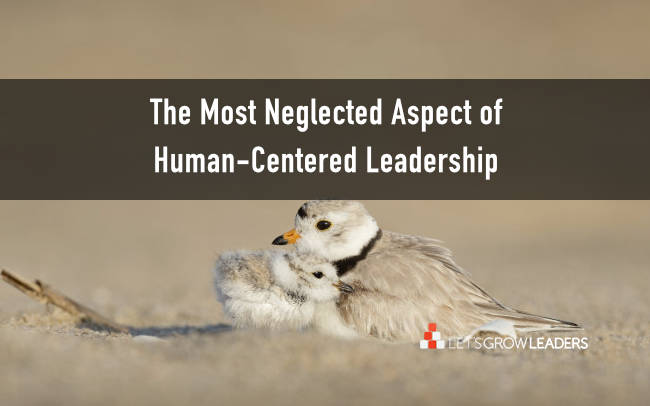 The Most Challenging Person for a Human-Centered Leader

The Most Challenging Person for a Human-Centered Leader

To be a human-centered leader requires compassion, empathy, and kindness for someone it’s easy to overlook. If you’re serious about becoming a...