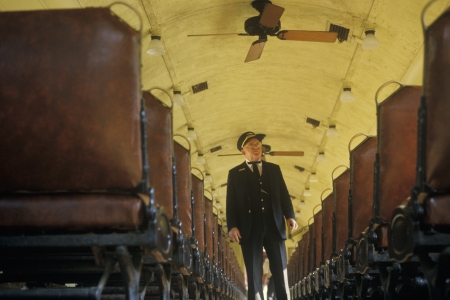 What To Do When The Customer is Wrong

The only problem with the concept, “The customer is always right,” is that sometimes they’re wrong.

If you’ve been in any kind of customer-facing position, I know you’re with me.

Sure, there are many, many circumstances where the only choice is to bite your tongue and concede, for the good of the customer experience.

But some wrong is just, well…wrong.

It takes confident humility to stand up to a customer when they’re doing something unethical, immoral, or discriminatory. Winning Well managers know that the MIT (most important thing) at a time like that is to stand clearly on the side of right.

Rick, the retired Amtrak conductor I met on my Southwest flight did just that.

When Employees are More Important Than Customers

My assistant conductor, Loretta came to me and said matter-of-factly, “There’s a guy in the second car, who refuses to give me his ticket.”

“Why won’t he give it to you?” I continued, now sensing an undercurrent of hurt beneath her frustration, as the color drained from her dark skin.

I approached the old, balding man, “Hi Sir, the other conductor said you refused to give her your ticket.”

“Well then, you have a problem. You see Loretta is the only one who takes the tickets. But since yours is the next stop. I’ll take it this time.”

“No sir, you are getting off at the next stop. And if you refuse, I’ll be happy to make a phone call to get you some help getting off.”

I then held the train at the next stop and explained the situation to the agent at the ticket window. He could feel free to refund his money, but under no circumstances was he to sell the meanie a ticket. 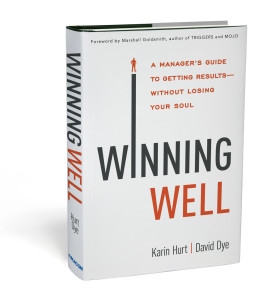 Rick sent a clear message to Loretta, her peers and all the customers watching the spectacle. Loretta’s dignity is what mattered most. Bigotry, even from a paying customer, was completely unacceptable.

When the customer is wrong. Say so.

Everyone is watching your next move.