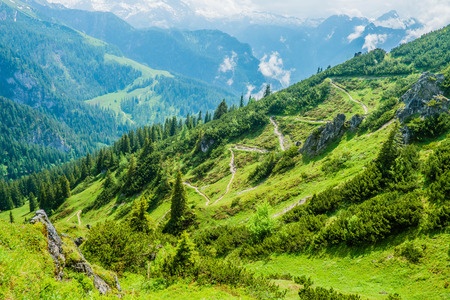 Jack, Jill and a Slippery Hill

Antoine was an accomplished millennial retail sales professional  considered “a bit rough around the edges.”

His no-BS approach created a natural bond with entrepreneurs and mom and pop companies, that left some managers scratching their heads. But, heck it worked.

Antoine was maxing out his compensation and winning the big recognition trips year after year, but he wanted more.

He went back to school at night and got his degree. He waited until he was selling more from the store than his counterparts in the business channel, and then applied for a job with the business sales manager.

His mentor, Jill, encouraged him to shave his scraggly goatee and begin wearing suits to work. He applied again. This time he didn’t even get an interview–just a call from HR saying he “wasn’t quite ready.”

So Jill called up the Jack, the hiring manager, and described an ideal candidate she’d like to refer to him. Jill described everything about Antoine without using his name. Jack salivated and asked for the resume ASAP, after all Jack didn’t want to risk losing a candidate like that.

Embarrased, Jack gave Antoine a chance in a junior role–a level down from the position to which Antoine had applied. Within six months he was promoted, and began teaching his new peers his secrets to success.

“Job fit” is more complex than it looks. Discrimination comes in many forms.

Do you have an Antoine who deserves a chance?

For whom could you be a Jill?