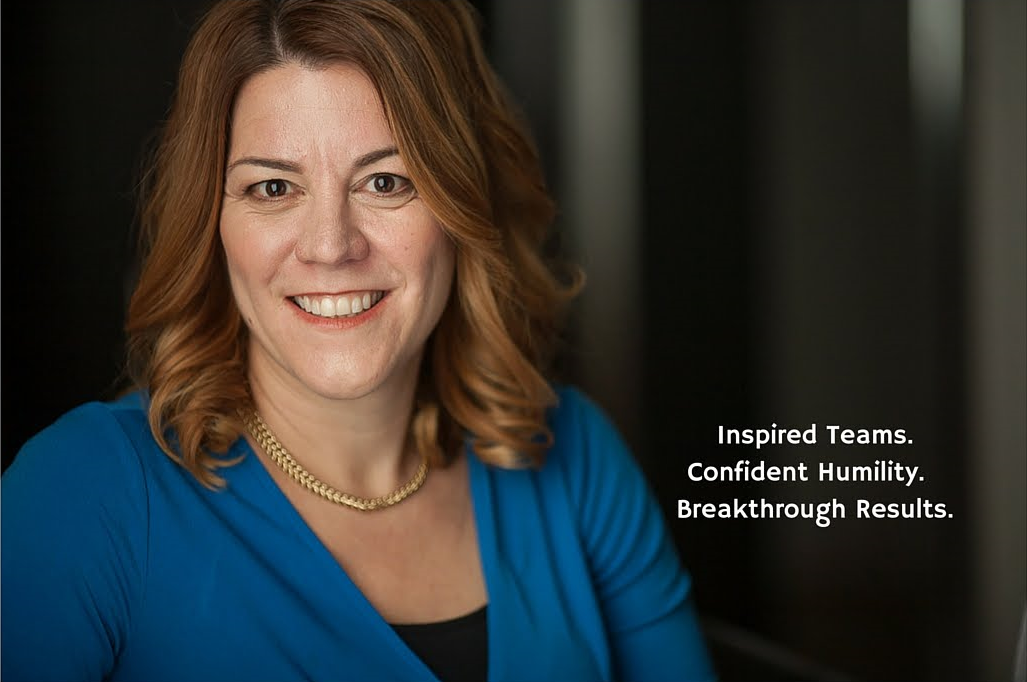 Kid’s Books on Leadership For the Older Crowd: Insights from India

Thanks for joining in for our continued Saturday series on developing leadership in kids. Today’s post builds on the exploration of Children’s Books on Leadership.

On Monday, we return to our normal leadership fare.

I connected with Sandhya through social media from our shared connections and interest in books, writing and blogging. She is an avid reader who blogs about the books she reads. She has an inspiring process worth exploring with your kids. More info can be found on her links at the end of this post.

I challenged her to share her teachable point of view on leadership and the books that help to reinforce. I am delighted to publish her insights.

I think these leadership characteristics are important and have quoted examples of the same from my reading of books.

In the book Tom Brown’s school days by Thomas Hughes, older students bully Tom. He fights them and makes them stop bullying him. The older students, who were focusing on bullying Tom, now start bullying other boys. Tom encourages the other boys also to fight against bullying and helps them do it. He also tells them never to bully any of the smaller students. When a leader suffers from something he doesn’t want the others to suffer and helps them.

In the Harry Potter series by J.K. Rowling, Dumbledore the headmaster of Hogwarts gives Severus Snape another chance even though he becomes a DeathEater, a supporter of the Dark Lord Voldemort. He talks to Snape patiently and changes him into a good person. He even trusts Snape and makes him a teacher in Hogwarts. A leader always gives a second chance to others to change and correct themselves.

Ginny Weasley from the Harry Potter series wants to start a defence against Dark Arts group(Dumbledore’s army) because Dark Lord Voldemort has risen again. She wants Harry who is best in defense against Dark Arts to teach everyone defensive spells. A leader should initiate things that would help others.

Yukichi Yamamatsu is the author of the book “Stupid guy goes to India”. He is one of the characters in the book. He is determined to publish a Hindi translation of a Samurai Manga in India and he does it even though it wasn’t easy for him. A leader should be determined to do things however difficult it is.

Akiko, from the young Samurai series by Chris Bradford, accepts the English boy Jack Fletcher to study in the Samurai school while the others think that he is not fit to learn the secrets of the Japanese martial arts and also think that he does not deserve to be in Japan. Akiko also accepts his way of thoughts and doesn’t force him to do anything. A leader should accept others way of thinking.

Aslan, the great lion from the Chronicles of Narnia: The Lion, The Witch and The Wardrobe by C.S. Lewis, fights the white witch of the north to save Narnia till the end. He never lets go of the hope that they might win her. A leader has to be honest and should not let go of hope.

Sandhya is an avid reader and writer. She enjoys singing, bhajans, blogging and helping others to do all these activities.

Her first eBook: Wizile (available for a free download)