50 Shades Of Boring: When Leaders Are Bores

It all looks so sexy. Corporate jets. Dramatic moves. Microphones. When it’s a Cinderella story, it’s even better. It’s easy to romanticize leadership success. To imagine the stroke of genius, the well-timed leap of faith, sitting with the right guy on the plane. No one wants to hear the boring parts, but they’re there. Always.

“The real story is actually probably pretty boring, right? I mean, we just sat at our computers for six years and coded.”
~ Mark Zuckerberg

Sleepless nights figuring it out. Triple checking the deck for the big presentation. Revising the speech 18 times, and practicing 20. Slogging through. The great idea that nobody gets. And the next one and the next.

People reveal their boring once they’ve “made it.’ Then boring becomes an intriguing part of the story. Before that, it’s just, well, boring. Right now, your bosses boss is likely doing something way less cool than you imagine. It’s tedious, but it works. So she invests the time, day after day.

The gymnastics coach has watched her vault 400 times. It’s a yawner, but she’s got potential, so he critiques every move. Tomorrow’s Mark Zuckerberg is revising the code, again. And here you are ___________.

What if you got better at boring? 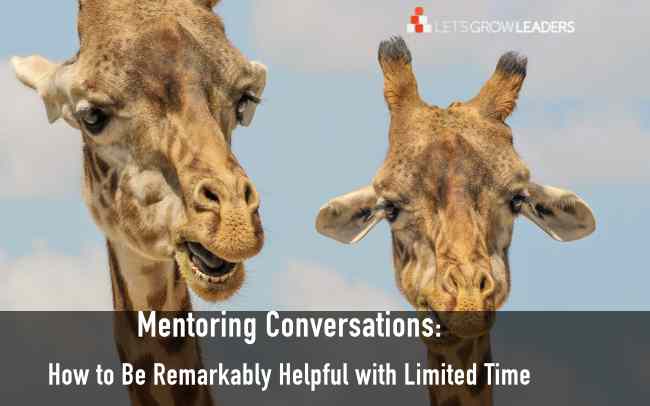 Mentoring Conversations: How to Be Remarkably Helpful with Limited Time

Mentoring Conversations: How to Be Remarkably Helpful with Limited Time

Even a few focused minutes can lead to a great mentoring conversation. If you’ve ever had a great mentor, you know the power of honest and... 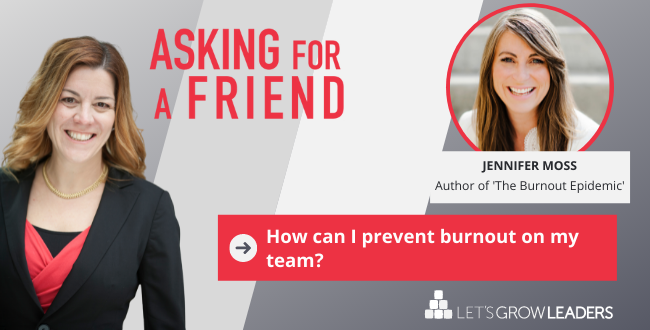 How Do I Help My Team Handle Burnout at Work? (Video)

How Do I Help My Team Handle Burnout at Work? (Video)

One of the most frequent questions we get (often whispered after everyone else has left the physical or virtual room) is "How do I help my team... 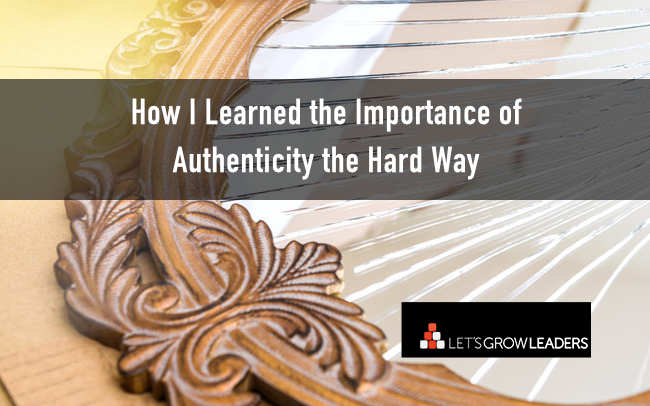 How I Learned the Importance of Being an Authentic Leader

How I Learned the Importance of Being an Authentic Leader

How I Learned the Powerful Impact of Authenticity (the Hard Way) Did you ever THINK you show up as an authentic leader, but as it turned out,...