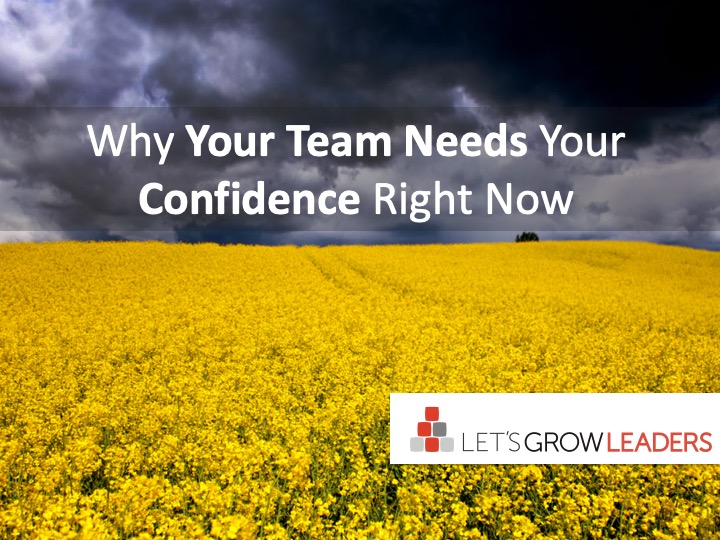 Why Your Team Needs Your Confidence Right Now

Your confidence is fuel for problem-solving and creativity.

In the past two weeks, we’ve been in several meetings and conversations with leaders responding to rapidly changing coronavirus scenarios. Regardless of the industry, as leaders shared responses and next steps, many of their teams reacted in the same way:

These moments of rapid change and unprecedented response naturally cause anxiety, doubt, and grief. The old way of doing things is gone—even if only for a month or two. What now? Can we handle this?

In these moments, your team needs your leadership more than ever. Address these moments of rapid change with calm clarity and then focus on answering the doubt.

When it Feels Impossible

In a state correctional facility, Christine faced a challenging problem.

With no prior supervisory experience, as one of a small handful of female staff in a mostly male prison, and with a highly diverse and contentious inmate population, she had been placed in charge of creating a clothing factory. As if those weren’t enough barriers, prior attempts to open a similar factory in other state facilities had failed.

One year later, Christine’s factory was out-producing the prototype operation, had an impeccable safety record, and could run itself without supervision.

I was able to talk with Christine, asking what made such a rapid transition, and seemingly impossible results, possible. Here’s what she said:

It began with my belief in the people. When they came to me, they wanted to tell me about what they had done on the outside—why they were in prison. I cut them off, told them I didn’t really care about who they were last year. ‘This is who we will be in this factory and this is what we’re going to do.’ Most of them didn’t believe it at first, but pretty quickly they responded to someone believing in them.

She described how male inmates would initially object to sewing because they thought it wasn’t something men did.

Christine would walk over to the industrial sewing machines, quietly operate it, produce a garment, return to the men and say, “You’re telling me women can run this industrial machine but you can’t? I don’t believe that. I believe you can.”

Your Confidence in Your Team

I love Christine’s message: “This is who we will be in this factory and this is what we’re going to do.”

Faced with major change and hurdles, your team needs your confidence.

This is the essence of leadership: believing that together we can do more and have a better tomorrow. That’s what it means to be a CBO – a Chief Belief Officer.

I know you can.

Leave us a comment and tell us: How a leader in your life is or was a C.B.O. for you? How do you communicate your confidence in your team when times are tough?

How to Lead in the Midst of Urgent, Rapid Change and Strain

Leading When Life is Out of Control (podcast)

How to Lead When Your Team is Exhausted

7 Ways to Lead Well During Times of Uncertainty and Change 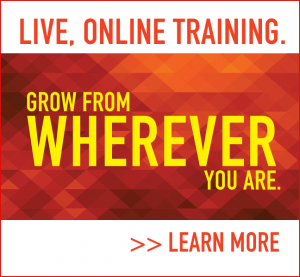 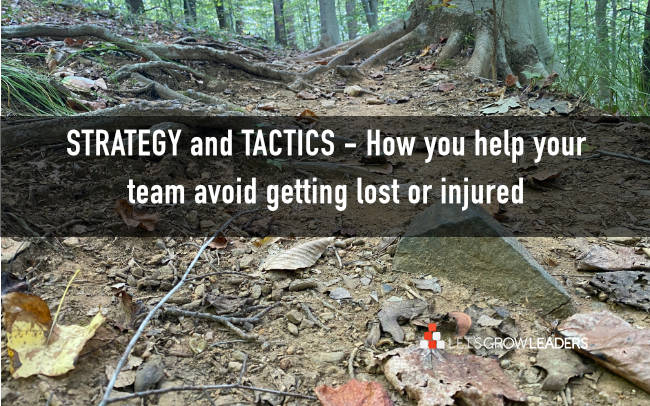 Don’t Get Lost or Hurt: The Vital Role of Leadership Strategy and Tactics

Don’t Get Lost or Hurt: The Vital Role of Leadership Strategy and Tactics

Balancing leadership strategy and tactics is critical for leaders at every level of an organization When you don’t pay enough attention to... 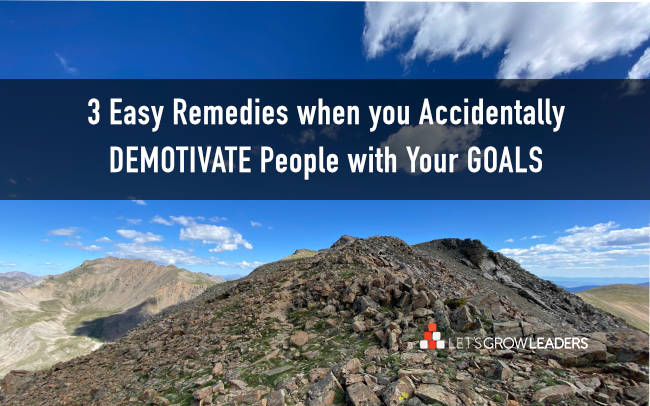 When Goal Setting Demotivates Your Team and Kills Their Spirit

When Goal Setting Demotivates Your Team and Kills Their Spirit

Goal Setting Will Energize People When You Avoid These Common Mistakes Effective goal setting brings out the best in people. But if people can’t... 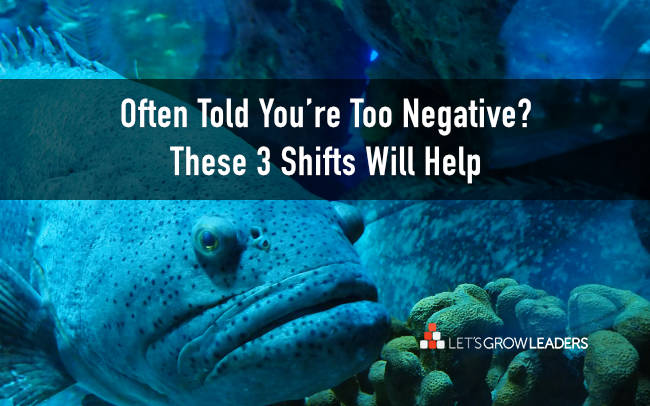 How to Be Less Negative – and Still Be Yourself

How to Be Less Negative – and Still Be Yourself

Learning How to Be Less Negative Will Make You More Effective When your team or supervisor thinks of you as a negative person, you’re less likely...