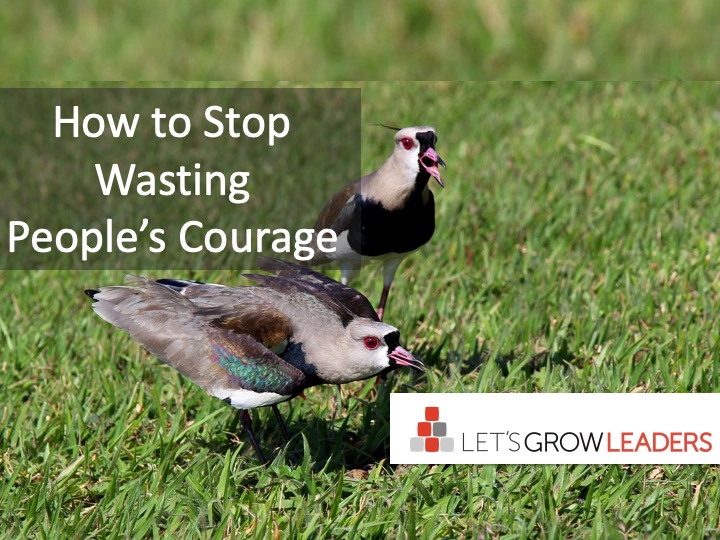 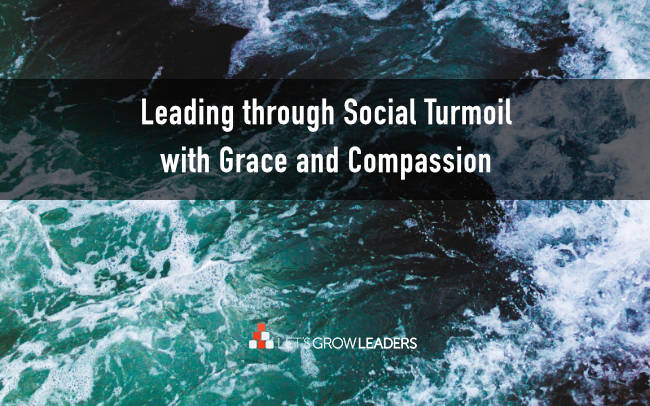 Leading through Social Turmoil with Grace and Compassion

Leading through Social Turmoil with Grace and Compassion

Give your team the time and space to feel and process during these (and future) moments of social turmoil It's another remarkably stressful... 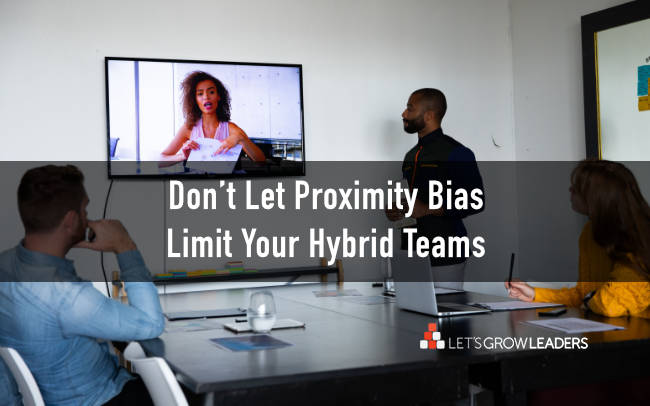 How to Overcome Proximity Bias for a Better Hybrid Team

How to Overcome Proximity Bias for a Better Hybrid Team

Avoid the Unconscious Proximity Bias Frustrating Your Hybrid Team Like most forms of accidental discrimination, proximity bias is tricky.... 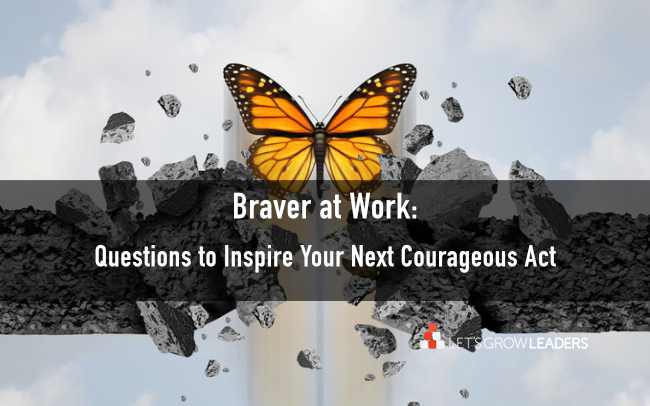 Braver at Work: Questions to Inspire Your Next Courageous Act (with Video)

Braver at Work: Questions to Inspire Your Next Courageous Act (with Video)

Gain the Confidence to Be Braver at Work Whenever we ask participants in our Courageous Cultures or Team Innovation programs to share a time that...