The Biggest Reason Teams Get Stuck

Unsticking your team is one of the biggest challenges of a leader. When inertia sets in, there’s almost always a breakdown in belief at some level. When teams stop believing they stop doing. If your team has lost that magic feeling, look for signs of lost believing.

1. They Stop Believing in You

This is the hardest one to fix, but you won’t be successful until you address the issue. Look for ways to open the conversation one-on-one to get to root cause. Know that your words will only go so far. They’ll be scrutinizing every behavior for signs of what to really believe.

2. They Stop Believing in the Organization

The trust in you may run deep, but if the team has started to question the ethics or the future of the organization, they may be distracted and lose steam. They’re watching you for clues. They’re unlikely to believe if you’ve stopped believing. If you suspect the team has concerns in this arena, it’s best to give them an opportunity to express and discuss their concerns. It’s likely that the story they’re telling themselves is much worse than the truth.

3. They Stop Believing in the Cause

Teams and people are motivated by WHY far more than how. Ensure your team understands the greater good and how they fit in.  It’s a good time to ensure you have a strong team vision and that each team member knows where they fit in.

4. They Stop Believing in One Another

No employee engagement strategy is going to work if your team’s stop believing in one another. Take a close look at what you’re doing to encourage teamwork.

5. They Stop Believing in Themselves

You can a clear role and vision, and a team that gets along like peanut butter and jelly, but if the individuals on the team lack confidence in their ability to execute, they won’t succeed. It’s good to gauge confidence levels at an individual and a team level from time to time. If they think your goal is impossible, they’ll talk themselves out of trying.

6. They Stop Believing They Can Make a Difference

Perhaps they’ve worked on a  big project, only to see a change in direction make their work obsolete. Or perhaps the downstream processes are so screwed up, any work they do is inadvertently sabotaged by later incompetence. If people don’t think their work really matters, they stop doing work that really matters.

Great leaders inspire belief in the vision, the cause, themselves and one another. 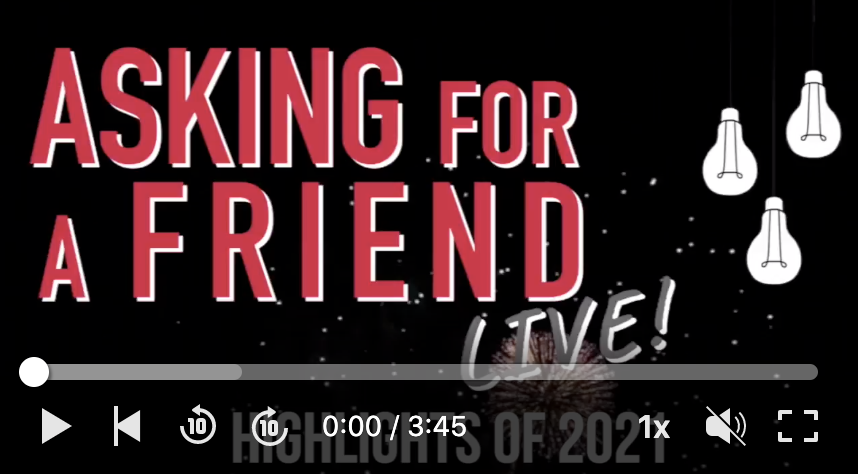 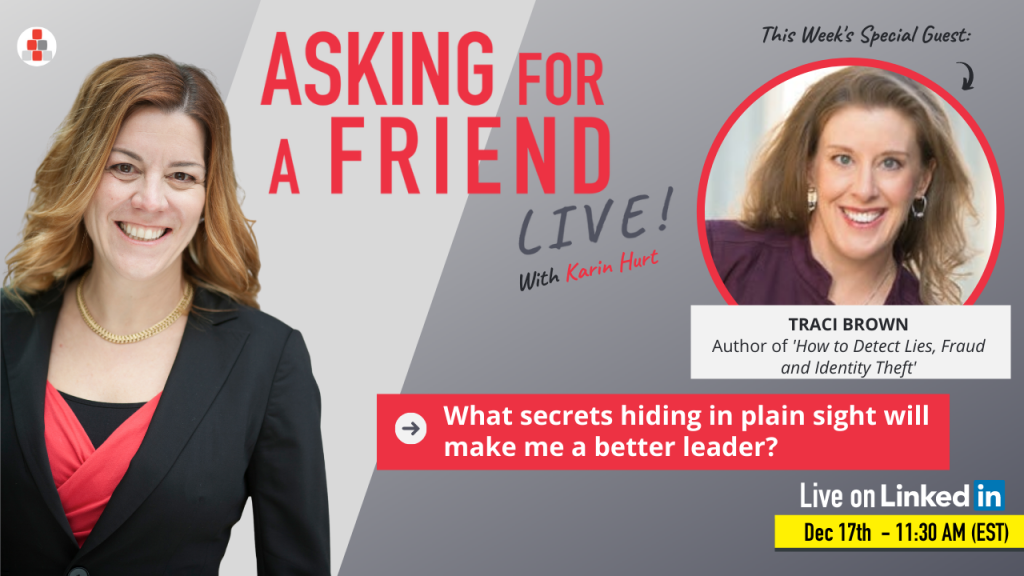 Reading Body Language Can Help You Go a Level Deeper When Connecting With Your Team As a human-centered leader, you want to pay attention to... 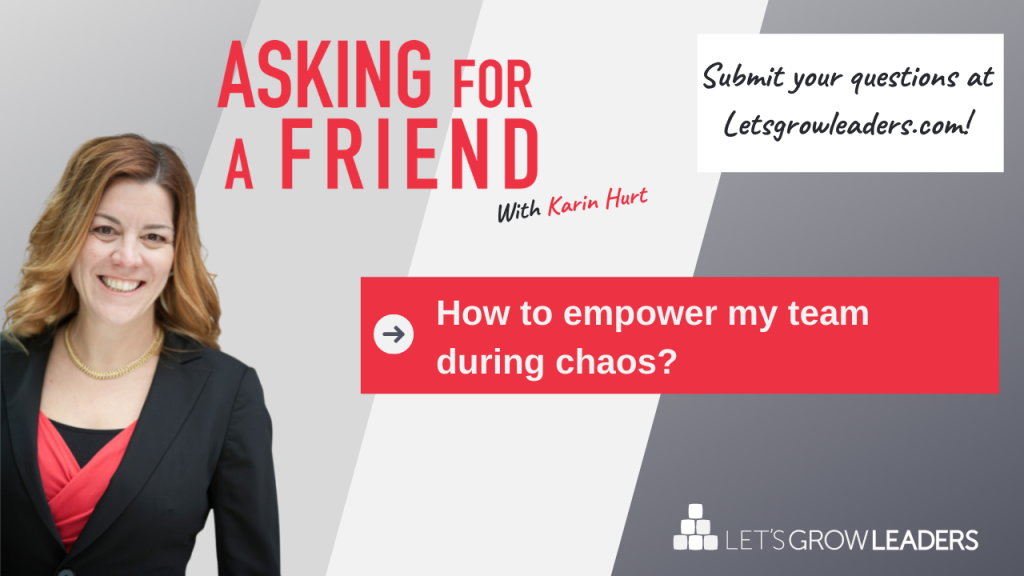 How to Empower Your Team During Times of Uncertainty (Video)

How to Empower Your Team During Times of Uncertainty (Video)

Start here to empower your team, even when you don't have all the answers. "Karin, there's so much uncertainty these days. I feel like I'm caught...