by Karin Hurt | Jul 14, 2014 | Authenticity & Transparency, By Karin Hurt, Communication | big picture collaboration losing battle teamwork when to give in

“But I’m right, she insisted.”

That’s entirely possible. But the battle was weakening the relationship, and was making the project much less fun. When projects feel hard, they seldom blossom with creativity which is what we needed most. Plus the wasted energy was exhausting all of us.

Should the other, older and theoretically more mature guy have been the one to succumb? Perhaps. But he didn’t. Age isn’t necessarily a leadership competency.

And so I offer our collective wisdom from the scar tissue from this battle. I’m book marking this page as a reminder to myself as well. Battle losing is never handled.

5 Reasons to Lose a Battle

1. To maintain your dignity.

This may sound counterintuitive, but trust me, no one shows up at their very best when they’re spitting teeth mad. Even the ugly words that you’re saying on the inside ooze toxins from your pores.

2. To enhance your reputation

Others are watching how you handle the small battles. People respect (and look to follow) leaders who get the big picture and focus on the end game over minor irritations and disagreements.

Getting mired down in the debate over the small stuff will drain the energy for what matters most.

5. To preserve the relationship.

In long-term collaborations it’s almost always true that it’s more important to preserve the relationship rather than win on some minor point. Even if you’re majorly ticked off, consider the satellite relationships that are impacted by your disagreement.

How To Decide If a Battle’s Worth Losing

Members of our online community weighed in with some initial advice. I hope you’ll add yours.

I find a simple question is helpful at times like this. ” Will my insistence on being right benefit or bless this person or advance our cause?”

The phrase I use is “Do you want to be effective…or “right”?” As a leader, your team exists to achieve results. That, and the leaders you leave behind you, are the measures of success. More of than not, insistence on being ‘right’ prevents you from achieving either of those outcomes. 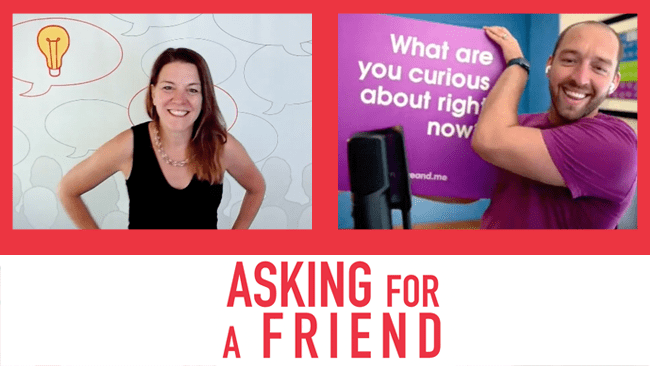 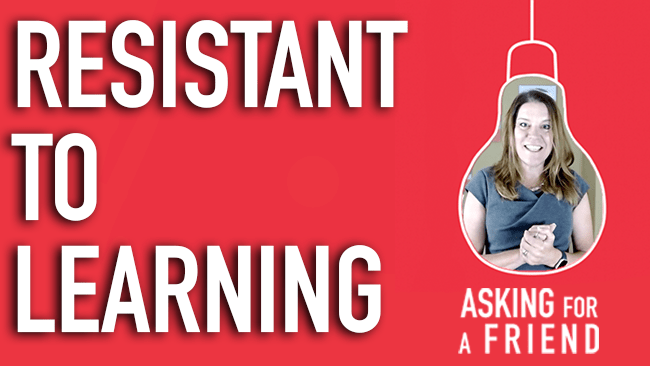 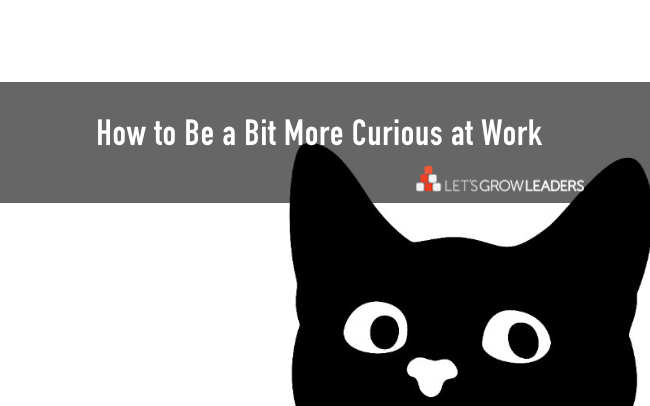