Hustle Factor: He Who Hustles Gets the Ball

Do you hustle enough, or are you counting on traditional rules to win? Each memorial weekend we camp with 100 of our closest friends from church. The multi-generation soccer game following the pot luck dinner has become a bit of a tradition. At times there are as many as 50 people on the field ranging from ages 4 to “I’d rather not say,” playing with mostly unspoken rules the most important of which is, “nobody squash the little kids.”

“The greatest shortage in our society is an instinct to produce. To create solutions and hustle them out the door. To touch the humanity inside and connect to the humans in the marketplace.”
~Seth Godin from Linchpin: Are You Indispensable?

This year, my friend K.P. shouted out a new rule early in the game. “When the ball goes out-of-bounds, whichever team hustles fastest to retrieve it gets to throw it in.” Fantastic. A hustle rule: Hustle gains advantage

This drove the seasoned soccer players bonkers particularly the analytical, athletic teens (and a few of their Dads). “That’s not fair ” “But that would mean..” Enough grown-ups (most of whom had taught these kids in Sunday School) responded with enthusiasm, so the rule prevailed. Not particularly democratic, but I was on the side of “let’s use our position power to create this experiment.” Game on.

What Happens With Hustle

With hustle, underdogs willing to work, gain the advantage. In this case the under 6 crowd now had a definitive skill set to contribute. Boundless energy and an ability to slip under the old fence quickly.

In a super-connected world, hustle matters more than ever. Tradition will try to reinforce protocol, but in the end hustle rules. The best idea can be out run by the great idea with serious effort.

Leaders must hustle. The rules are changing. Get up early. Build a bigger network. Share that new idea. Stay up late. Engage others. Work harder. Watch less TV. Work even harder. Invest in your contribution. Gain the advantage. Hustle more 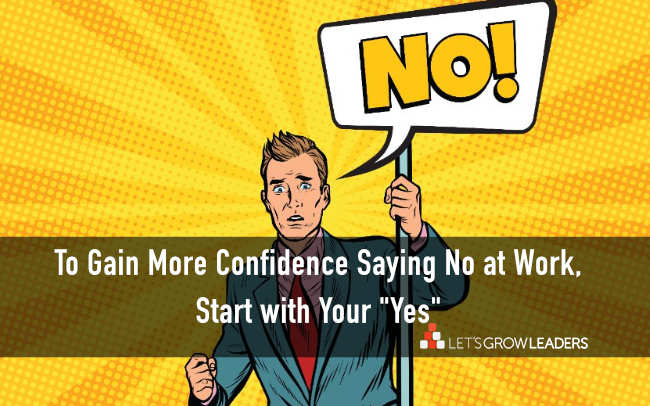 How to Say No at Work: Powerful Phrases to Stand Your Ground

How to Say No at Work: Powerful Phrases to Stand Your Ground

To Gain More Confidence Saying No at Work, Start with Your "Yes" It's never easy to say no at work. After all, you want to be helpful,... 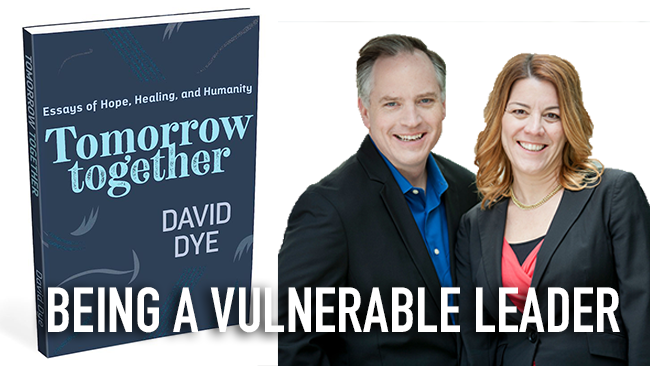 Leadership Vulnerability: How do I Do This Well? (Video)

Leadership Vulnerability: How do I Do This Well? (Video)

Karin, I know I get that leadership vulnerability and transparency really make a difference in building trust. And, you know what? IT'S HARD! How... 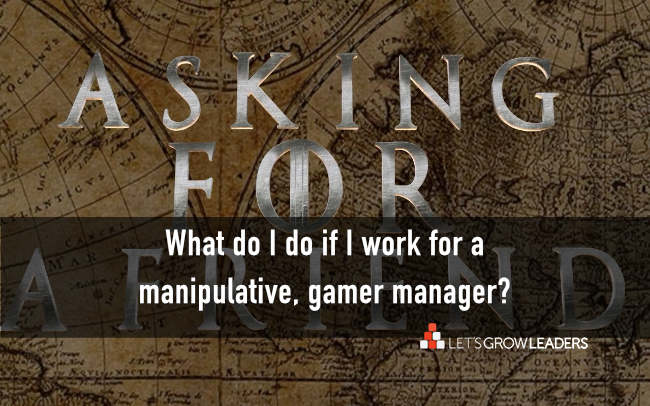 How Do I Deal with a Manipulative Boss?

How Do I Deal with a Manipulative Boss?

"What do I do if my boss is a "gamer" manager--the kind of manipulative boss you talk about in your book Winning Well?  This dude is not really...