Open-Space Leadership: When Less is More

Sometimes leadership is just about creating an open-space and getting out-of-the-way.

I love using Open-Space Technology with a large group to generate ideas. It’s an amazing, high-energy, low-cost way to hold a powerful meeting. Participants essentially create their own agenda and self-organize into groups to discuss topics that matter to them. Although it’s useful to have a trained facilitator help with the effort, I have found it works just fine with the leader serving both as host and organizer.

“We have discovered, through countless pointed lessons, that there is precisely one way to mess up an Open-Space and only one way. And that is to think that you are in charge of what happens, or worse yet, to act that way. Truthfully, the facilitator has little if anything of a substantive nature to contribute. No fixes, no interventions or at least not of an obvious sort. For a brief time at the beginning, the facilitator holds center stage (literally), and then it is essential to get out-of-the-way.”
~ Harrison Owen, Founder of Open-Space Technology

Open Space in Action: One Example

Last week, I held an Open-Space Meeting with over 100 participants discussing the topic: How Can We Be More Influential Leaders?

We started in a big circle, set up the process and guiding principles and we were off (see resource links in the post for more how-tos). WIthin 15 minutes we had generated 18 fascinating topics to be discussed throughout the next 3 hours in concurrent sessions. Team members stepped up to own and facilitate topics. Participants could move freely from session to session. The conversation was robust. We then ended back in the circle where each participant-turned facilitator shared highlights from the conversation and next steps.

The topics were an interesting mix of leadership development, business-processes, how-tos, and best practice sharing. Some topics were inspired by challenges, others by success. Some chose to teach and share, while others chose to facilitate through lots of questions. We ended with many ideas and actionable next steps.

The spirit and the energy in the room was palpable. This was a group inspired to change things.

I asked the team why it worked. Here’s some of the thinking:

Our topic of “Influence” lent itself well to this technique. By stepping back as the leader and providing space for the conversation to emerge, I could model some of the most important parts of influence– listening and understanding. The team became the teachers. The spirit of this exercise can be translated in other ways as they go back to their daily work and provide influence in those environments.

We also set this up in advance as an important developmental opportunity for the team. Open-space sessions are a gentle and friendly way to practice facilitation and public speaking. I was delighted with the preparation and delivery of the team.

I was inspired by the opportunity to travel freely from session to session as a participant. It’s great to experience such inspired thought leadership from people at all levels and roles within the organization. If I had built the agenda myself, I would have overlooked some of the most popular topics. 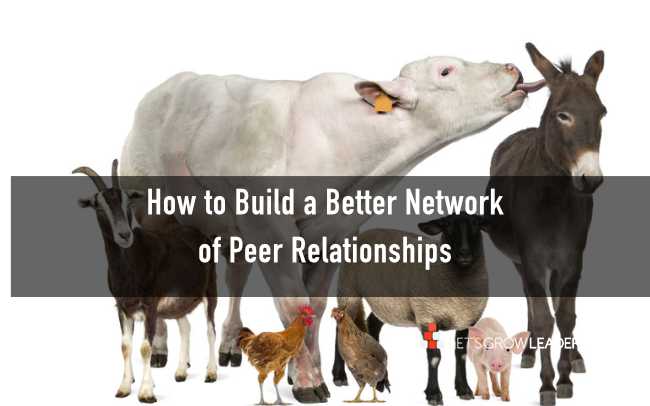 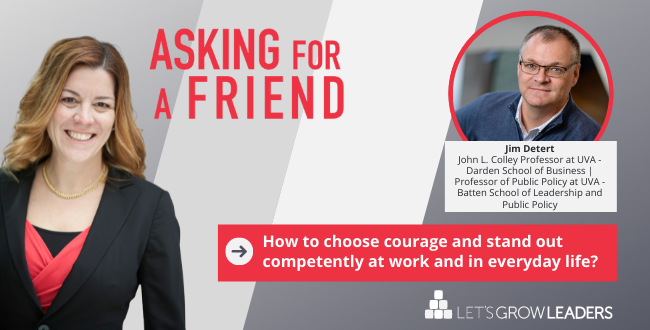 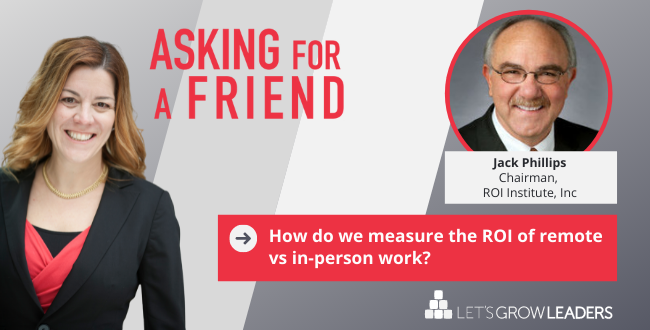